Rocking and Rolling With the Holmesies 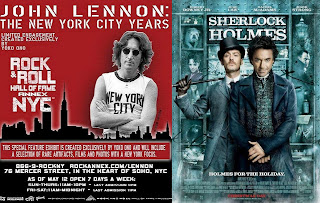