The Voices in His Head - Seth MacFarlane on SNL 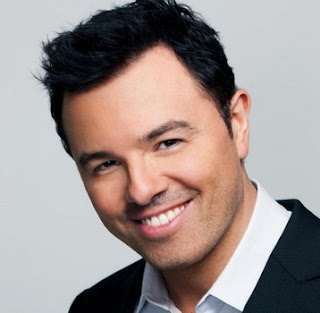 Seth MacFarlane hosted the 38th season premiere of SNL last night. Overall, I'd say the sketches were a little uneven, with MacFarlane being better than some of the premises. Still, it's an election season and this is SNL's bread and butter, so we can look forward to some tasty political skewering over the next several weeks, including Jay Pharaoh's great new President Obama impression. (In fact, look for half-hour SNL political specials on Thursday nights.) One question about the new season though: did you notice the arcade games surrounding musical guest Frank Ocean? Are they going to be there all season because I found them very distracting. Oh well. At we were treated to this hilarious opening monologue/song from MacFarlane, showing off his tremendous skill, discipline and versatility: