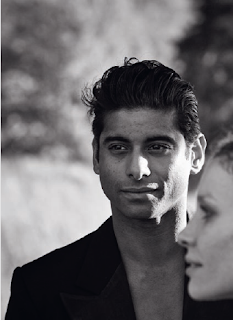 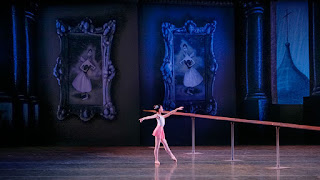 Scenes de Ballet: This is an early Christopher Wheeldon work. In fact, as program notes state, it was Wheeldon's second ballet for NYCB. As the title suggests, the ballet shows scenes from a ballet class, starting with young children and maturing through about-to-graduate. (All the dancers are SAB students.) Ian Falconer's scenic design sees a ballet barre running down the center of the stage, with a suggested but unseen mirror atop, just like in class. For much of the ballet, there are dancers on either side of the barre mirroring one another. This is a lovely ballet, showing the romanticism of the art form, from the little tiny dreamers to the slightly older dreamers. It's certainly nothing remarkable (like Wheeldon's breakthrough Polyphonia or After the Rain), but delightful nevertheless. 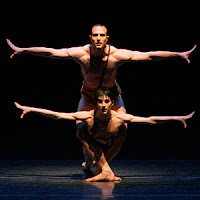 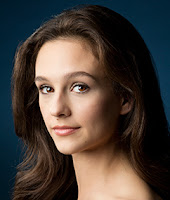 The Cage: I think this Jerome Robbins ballet is fabulous. "There occurs in certain forms of insect and animal life," the epigraph begins, "and even in our own mythology, the phenomenon of the female of the species considering the male as prey. This ballet concerns the rites of such a species." We begin with a hive of female creatures, led by the queen, Savannah Lowery. (Their movement is utterly intriguing; because they are not human, they are not confined to moving like humans.) They are initiating the novice, Lauren Lovette. (The statuesque Lowery towered over Lovette, which further crystallized the teacher–student relationship.) The novice passes her first test, quickly dispatching the first intruder, Sean Suozzi. Things get a little more complicated when another intruder, Jared Angle, enters. Lovette and Angle dance a striking pas de deux, and when the hive returns, we see the novice is tormented by what nature dictates. The Cage is weird and dark, and, watched in the current political climate, I couldn't help finding it to be full of pussy power.

Eight Easy Pieces: Easy pieces equals easy dances, which are not interesting. This forgettable Peter Martins ballet, which uses Stravinsky piano pieces that were composed for children's lessons, makes a fine sorbet between ballets, but nothing more. 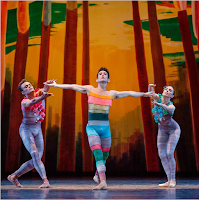 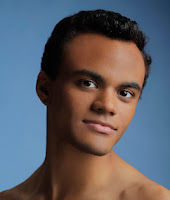 Scherzo Fantastique: This marked the NYC premiere of resident choreographer and soloist Justin Peck's ballet, his first to be choreographed to a Stravinsky work. (Peck, ever the collaborator, employs a scenic design by Jules de Balincourt and costumes by Reid Bertelame and Harriet Jung.) Colorful and jaunty, this felt like a Midsummer Night's Dream divertissement on LSD, a fantastic hallucination filled with wonder. Hearing the music, I think Peck is right on; I don't know how you could hear what Stravinsky wrote and make anything other than this sprite-filled ballet.  I especially liked the pas de deux between Taylor Stanley (the future of NYCB, in my opinion) and Brittany Pollack, as well as their searching, curious final pose. 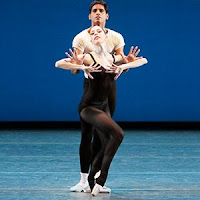 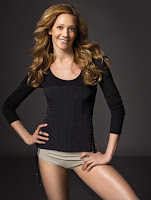 Stravinsky Violin Concerto: I always thrill over this George Balanchine ballet, and this time was no exception. The tension in the music is complemented by the angular movements, with the dancers contorting and wrapping their bodies around each other. My favorite pair of pairs for this ballet were dancing: Maria Kowroski + Amar Ramasar and Sterling Hyltin + Robert Fairchild. Kowroski's long limbs and Hyltin's sinewy frame work well for this piece. And there's a move that Ramasar does in the opening movement that looks like he's shooting arrows at us, like cupid pulling from his quiver, and casting a spell on us all. What an exciting dancer to watch in one of Balanchine's greats.
Amar Ramasar balanchine ballet christopher wheeldon jerome robbins Lauren Lovette Maria Kowroski nycb Peter Martins Robert Fairchild Sterling Hyltin Stravinsky Taylor Stanley