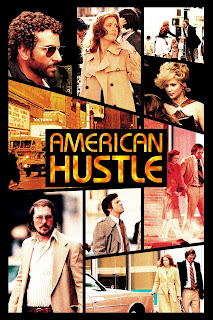 Wouldn’t you know it—a movie about everyone conning everyone else pulled off a con on the audience. You can only judge movies in the context in which you see them. David O. Russell’s American Hustle is being released now, during the height of award season, and it’s garnering lots of award buzz. (It received multiple Golden Globe and SAG Award nominations.) It’s also loosely based on the real-life events of the Ab-scam scandal. All that adds up to audiences (and several critics) thinking there’s going to be heft—but there isn’t. 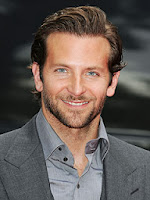 American Hustle is campy pastiche, devoid of true substance but lots of fun. There’s is so much scenery chewing going on—so many outrageous, over the top performances from incredible actors. This makes it fun and entertaining, but still no heft.

There’s also no point of view to the film (which Russell co-wrote with Eric Warren Singer). Are we supposed to think these con artists are cool? Are we supposed to be seduced by these characters? (Well, I was a bit seduced by the amazing Amy Adams, who was in full 70s soap opera glory—just big and brassy with a lot of cleavage.) Are we supposed to learn something about who we are as a society? I don’t think that was the point. (For a meditation on greed in the zeitgeist, see The Wolf of Wall Street.) 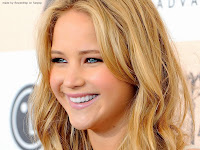 Of course, none of this makes America Hustle, focusing on con artists Irving (Christian Bale) and Sydney (Amy Adams), the manic and corruptible FBI agent, Richie (Bradley Cooper), whom they team (?) up with, the wheeling and dealing New Jersey mayor (Jeremy Renner) Irv and Syd set as their mark and Irv’s kooky wife, Rosalyn (Jennifer Lawrence), a bad movie.

To be sure, Russell is a good director. He gathered his favorites from The Fighter (Bale and Adams) and Silver Linings Playbook (Cooper and Lawrence), plus several Boardwalk Empire players, who are all terrific actors. It’s clear from the pedigree of this film that nothing that made the final cut was an accident. 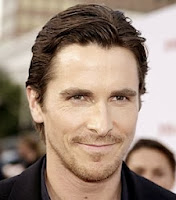 Bale is the most understated, showing a glimmer of compassion. Lawrence is splendid as the certifiable Rosalyn, bringing the histrionics when they’re called for. Cooper is aggressive and borderline manic as the agent who too easily gets caught up in delusions of grandeur. And Adams is steely brilliance as the dame in this heist scheme.

Even so, this isn’t much more than Ocean’s Eleven with a little “true life” sprinkled in. It’s a fun popcorn flick, but not an awards heavyweight.