Award Season Update
Oscars—Hours before the Oscar nominations were announced (find the full list of nominees and my commentary here), The Hollywood Reporter's awards guru, Scott Feinberg, filed his final pre-Oscar-nom Feinberg Forecast, with his final nomination predictions. He was certain to note that these were predictions, not what he thought should be the actual nominations. I particularly like his "shoulda been a contender" picks. (He had 12 Years a Slave leading the pack, with American Hustle close behind; turns out, we made fairly accurate prediction.)

As for the nominations, check out this round up of analysis and reactions:

Also this week, I published my "10 Actors Who Should Just Win an Oscar Already" list on Culturalist, and Leonardo DiCaprio andAmy Adams might be able to pull it off this year! 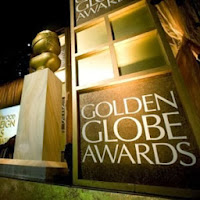 Golden Globe Wrap Up—Well, the Golden Globes are behind us, but let's take one last look back.

The Newsroom is Coming Back - Officially
After months of speculation and conflicting reports, Buzz Feed reports that HBO has officially announced that The Newsroom will return. It's a bittersweet announcement, though, because the third season will also be its last. (For those keeping score, that means The Newsroom will have bested both Sports Night and Studio 60 in terms of the number of seasons.) There is still not any indication of when the show will be filmed or when it will air (or how many episodes there will be), but Will, Mack, Jim, Sloane and the rest of the gang will ride again. Buzz Feed has more. 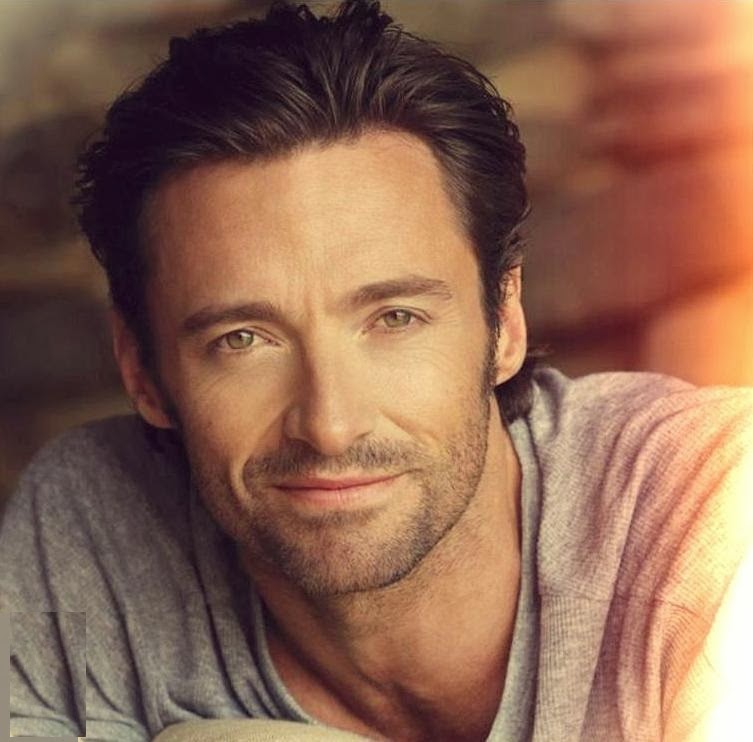