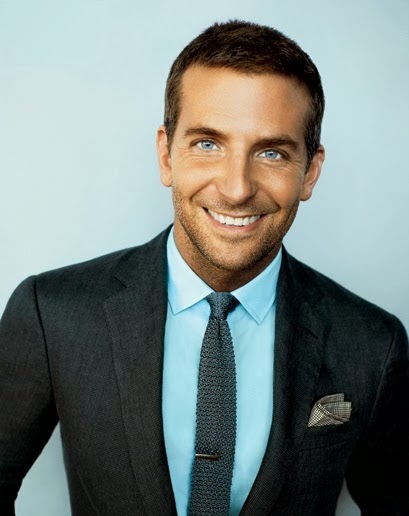 (Scroll down for news about Bradley Cooper's return to Broadway!)

Awards Season Updates
Well, there's been a lot going on on the award show circuit.
(Note: The various guilds' awards are "important" because the awards are voted on by people who vote for Academy Awards; they tend to be good indicators of what will happen on Oscar night.)

Here Lies Love is Back!
Great news: the incredible, boundary-pushing and immersive theatrical experience that is Here Lies Love is coming back to the Public. Originally conceived by Talking Heads' David Byrne and staged by the incomparable Alex Timbers (Peter and the Starcatcher, Bloody Bloody Andrew Jackson), the musical tells the story of former Filipina first lady Imelda Marcos and Timbers sets the goings on in a club; there are no seats. Instead, the audience stands, moves and dances along with the actors. The production, with most of the original cast in tow, will return to the LuEsther Theater at the Public in March for an open-ended run. Broadway.com has more. (Playbill notes that Byrne says the show will return on March 31.)

(Speaking of Alex Timbers, watch below as he talks about his upcoming Broadway show, the musical adaptation of Rocky.)

Jimmy Fallon's Tonight Show
The SNL alumnus and current Late Night host is getting ready to take over The Tonight Show, and, in doing so, bringing the long-running talk show back to New York (where it belongs). Fallon's incarnation of the show will premiere on February 17, and his first guests will be Will Smith and U2.  Before that, Fallon will say goodbye to his Late Night gig, with pal and SNL alumna Amy Poehler appearing as his final guest. Poehler will stick around and be Seth Meyers's first guest when the current SNL "Weekend Update" anchor and former head writer takes over Late Night on February 24. Buzz Feed has more. And in related news, the Update desk has a new anchor: SNL head writer Colin Jost will join Cecily Strong on March 1. Vulture has more.

Natural Woman: Backstage at Beautiful with Jessie Mueller
Have you been watching Broadway.com's newest backstage vlog, "Natural Woman," featuring Beautiful 's leading lady Jessie Mueller? If not, get on that. It's a fun look backstage at the Carole King musical, and Mueller is an excellent hostess. She gives us a peek at the oddball antics taking place at the Stephen Sondheim Theatre, and let's us catch a glimpse of her own personality. Watch as she and the cast get ready for opening night (in the first episode) and as Mueller lip-synchs with "Sunday," from Sunday in the Park with George (in the second episode). Catch a new "Natural Woman" next week!