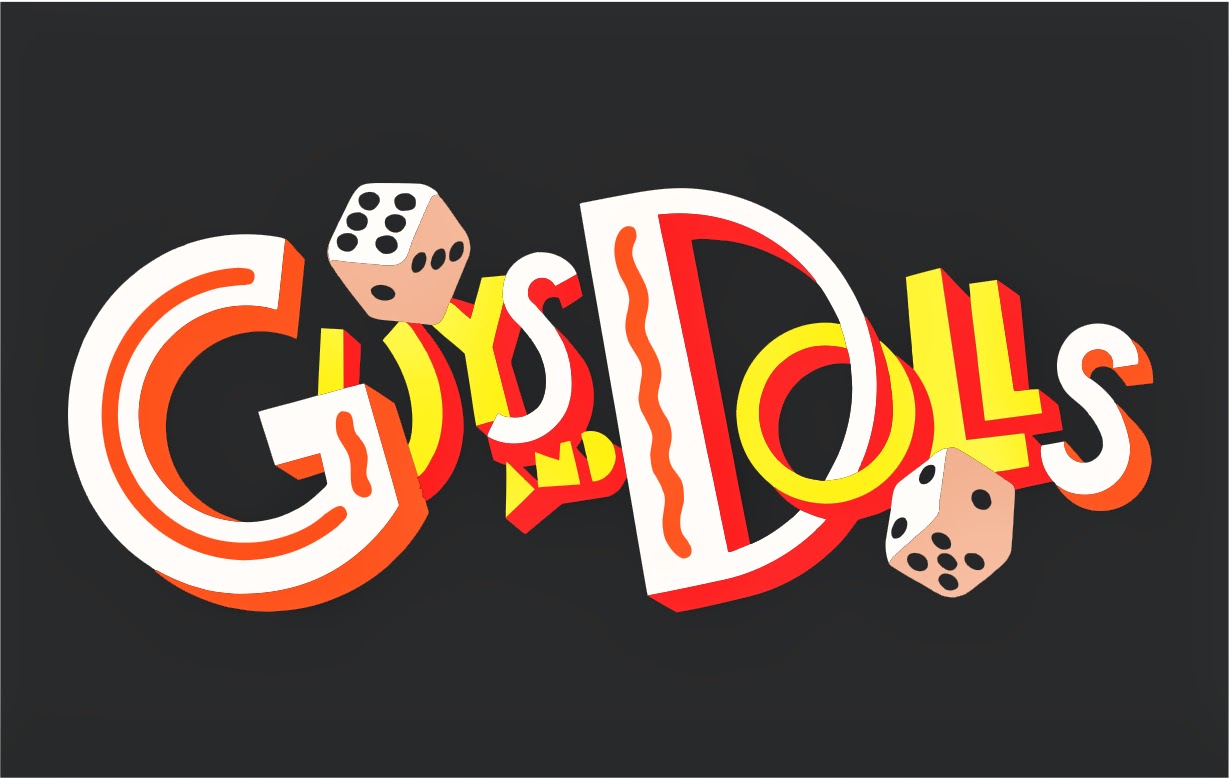 Dear readers, I couldn't possibly not report back on the fantastic Carnegie Hall benefit concert of Guys and Dolls. The one night only even took place last night (April 3), and featured a stellar cast, led by Nathan Lane (reprising the role of Nathan Detroit, whom he played in a 1992 revival), Megan Mullally (as Miss Adelaide), Sierra Boggess (as Sarah) and Patrick Wilson (as Sky Masterson).

Guys and Dolls is such a delightful, good old fashioned book musical, complete with lovable characters, comedic gags and a score that holds up, one with nary a weak song in its ranks. (I could do without "More I Cannot Wish You," but that's about it.) I think Guys and Dolls sometimes get short shrift because there's no heft to it, and because it isn't particularly remarkable in terms of its place in musical theatre history, but it's a damn good musical. They don't make 'em like this anymore, and when you see such a great production, as I did last night, you wish they would. (The lovely Stephanie J. Block was in attendance, and bemoaned: "...And it confirmed for me the need for overtures.") 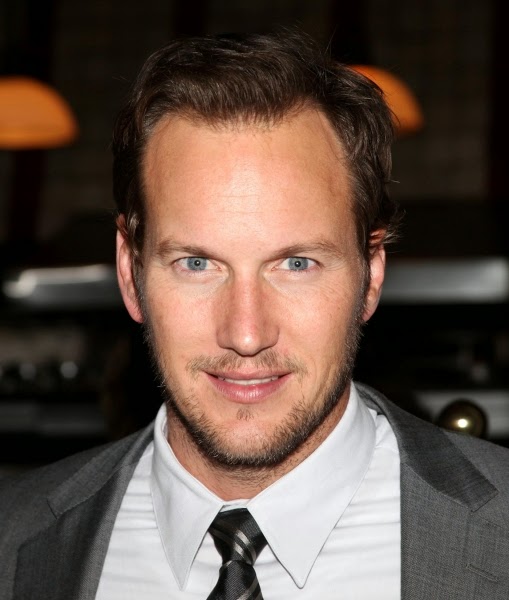 You might recall that I'm not the biggest Nathan Lane (The Addams Family) fan because most of what he does is schtick, but that's exactly what this show and the role of Nathan Detroit calls for, so it was a treat to see Lane. Megan Mullally (How to Succeed, Will and Grace) is a first-class comedienne, and she has more than just a character voice—she has true vocal chops. Her interpretation of Adelaide is one of the ages. Sierra Boggess (The Little Mermaid, Phantom) sounded different from what I expected of her, though those expectations were based on absolutely nothing; I've never seen her in anything. To my pleasant surprise, her voice is "thicker" than I thought it would be. She has a gruffness to her that worked for Sarah. And Patrick Wilson (All My Sons, Young Adult) needs to get his talented and dreamy self back to Broadway yesterday. (He is a stage veteran who garnered Tony nominations for his work in Oklahoma! and The Full Monty.) He's the kind of leading man of which Broadway is in short supply (save maybe Steven Pasquale and Aaron Tveit), and if Bernie Telsey has any affection for audiences, he'll get the fantastic Wilson on stage in a musical stat.