Annie Baker's The Flick Wins Pulitzer Prize
Everyone rejoice: Ms. Baker's latest masterpiece, The Flick, won the 2014 Pulitzer Prize for Drama! Baker is known for her deliberately-paced plays that seem to be about the mundane but actually turn into something more profound and complex and interesting. The play had a somewhat controversial run at Playwrights Horizons last spring (many subscribers complained about the pace and length—I thought those complaining were CRAZY!). Since winning the Pulitzer, it was announced that The Flick will return to New York, playing at the Barrow Street Theatre. In addition, the terrific The (Curious Case of the) Watson Intelligence, the Madeleine George play that also ran at Playwrights Horizons, was a Pulitzer finalist, as was the Jeanine Tesori-Lisa Kron musical, Fun Home. Bravo to all the talented (female) artists!

Foo Fighters Recording New Album
Despite taking a temporary hiatus a few years ago, Foo Fighters are in the recording studio working on their new album. As previously reported, frontman Dave Grohl says they're recording "in a way that no one's done before and we're writing the album in a way that I don't think has been done before." Producer Butch Vig recently confirmed this, with Rolling Stone reporting that Vig says the album is "almost halfway done." Vig continues: "It sounds different—we've thrown a few things into the mix, in the recording process, that are going to give the record a different sound and a different feel. It's been a challenge, but it's also been exciting." Vig produced Foo Fighters' last record, the incredible Wasting Light. 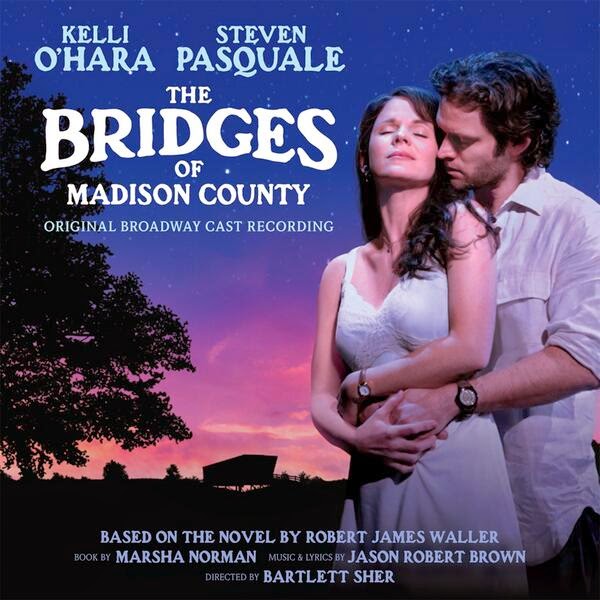 Anthony Rapp on Show People
Watch below as the Rent and If/Then star talks about his days as a child actor (hello, Adventures in Babysitting) and bringing this original musical to life. 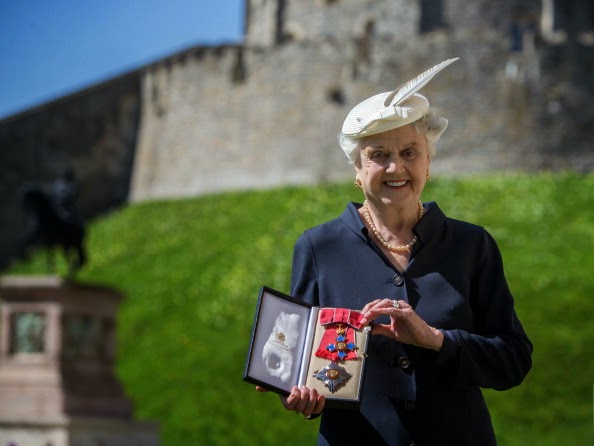 Awards, Honors and More!
New The Normal Heart Trailer
Get your tissues ready. The small screen adaptation of Larry Kramer's Tony-winning and utterly moving play is coming to HBO on May 25, and the network has just released another trailer.

Casting Updates
Off-Broadway—Jerry O'Connell (Seminar) and Ari Graynor (Trust, The Performers) are set to star in Second Stage's production of American Hero, a new Bess Wohl play. Leigh Silverman (Detroit) directs the play, which begins previews on May 12. Opening night is scheduled for May 22, and the limited engagement will conclude on June 8. This is the first show in Second Stage's 2014 summer season, which runs at its uptown home. Broadway.com has the full cast list. 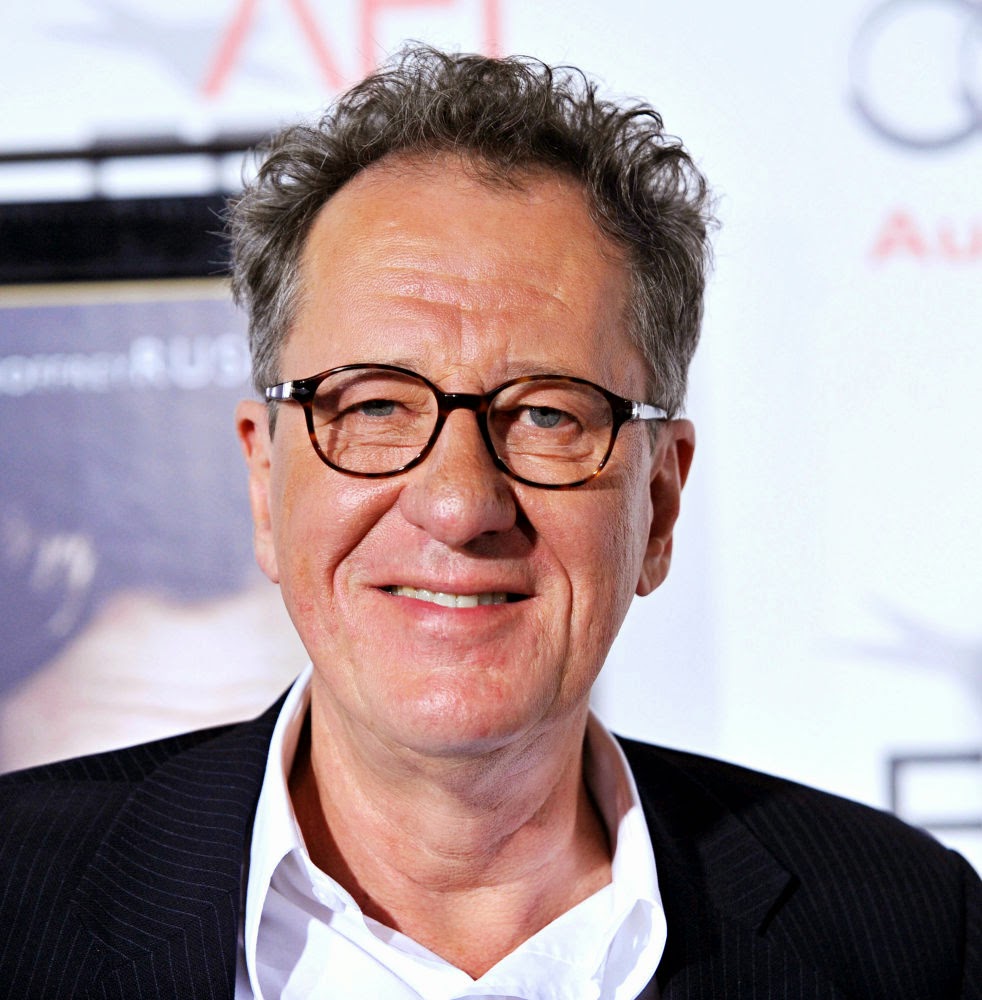 Film—Tony and Academy Award winner Geoffrey Rush (Exit the King, The King's Speech) is set to portray Lionel Bart in an upcoming biopic. Bart is the Tony-winning composer who wrote Oliver!, and the film will feature Bart's songs. Playbill, quoting a report from The Daily Mail, has the director, Vadim Jean, as saying, "It's a full-blown musical, and we're using versions of his songs in ways that you've never heard before." The as-yet-untitled film is scheduled to commence shooting this fall.