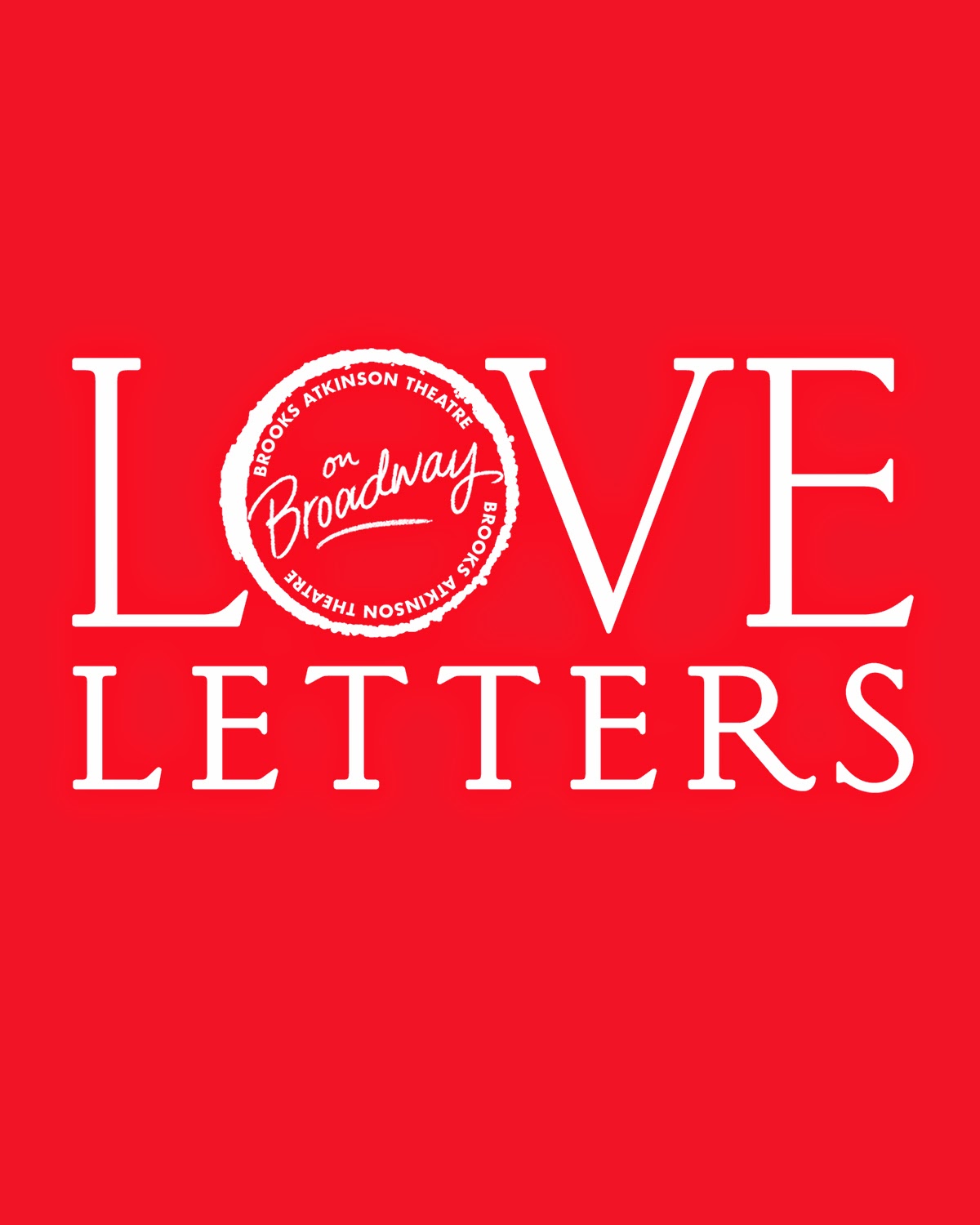 (I saw the show again; scroll down for an update!) 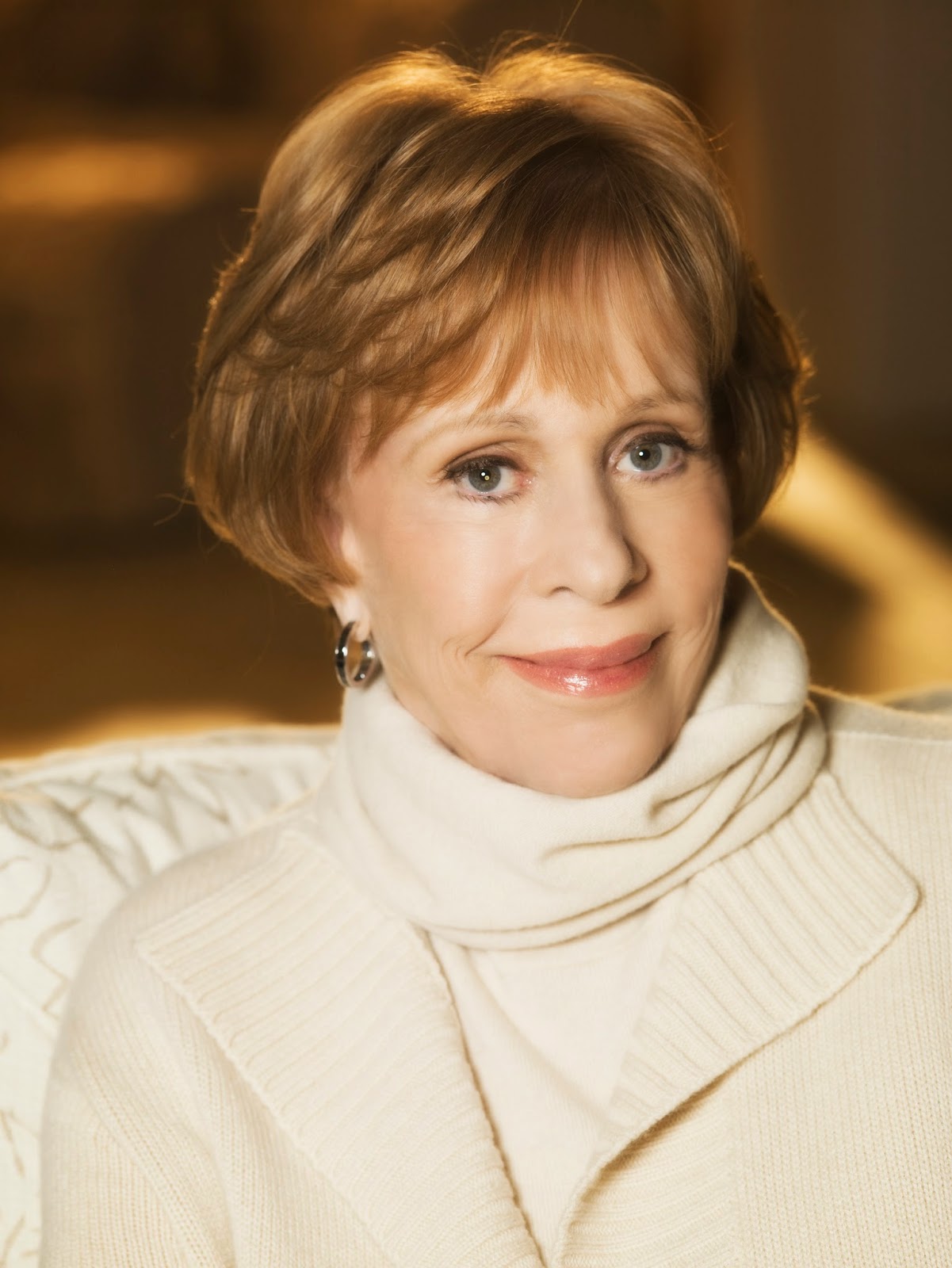 The brief review of Love Letters: It's great to see two living legends on stage.

The slightly longer review of Love Letters: Over the course of a brisk 90 minutes, we get to know Melissa (Carol Burnett) and Andy (Brian Dennehy), but only from a certain perspective, and only a certain part of their lives. And that focus is actually what make this intriguing. 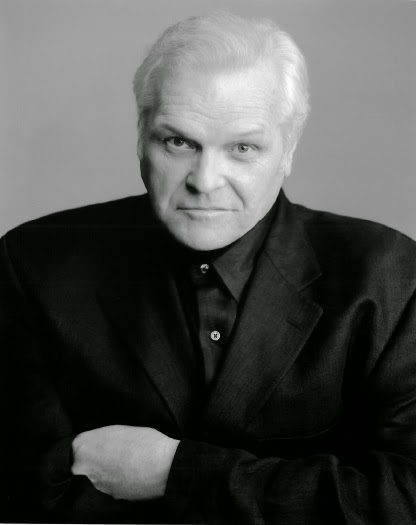 I saw this with my parents, and as we continued to discuss the play the following day, my mom commented that she wanted to know more about Melissa, and what happened to her in California. (The character writes to Andy saying she doesn't ever want to talk about California.) We realized that, even with just a glimpse into Melissa's and Andy's lives, we were so invested in these characters that we wanted to know more. We wanted a sequel (or prequel or whatever it would be—an addendum, maybe?), to fill in what was left out of the letters. (The play is also, if you'll forgive the obvious pun, a love letter to the art of writing letters—not emails and definitely not texts, but letters. Writing, with a pen on a piece of paper. Physically signing your name to something. Committing your thoughts and innermost feelings to paper, and waiting—actually waiting, can you imagine?—for a response. As Andy quotes his father, "letters are a way of presenting yourself in the best possible light to another person." It's quaint and old fashioned and an utterly exciting proposition.)

The cast for this A.R. Gurney piece is rotating, with different "couples" rotating in and out every four weeks (or so). I had the pleasure of seeing the incomparable Carol Burnett, known for her comedic genius but potent in Love Letters' dramatic moments, and the great Brian Dennehy. They walked on stage to thunderous applause because we all know and love Carol and Brian. They walked off stage to thunderous applause because we spent the last hour and a half getting to know Melissa and Andy, and we fell in love with their letters.

Update: I returned to Love Letters to see the terrific Candice Bergen (The Best Man) and Alan Alda tell Melissa and Andy's story. Bergen is a wonderful reactor, truly processing everything Alda's Andy is giving her. Alda, such an affable guy in interviews, is reserved as the stringent Andy. As with the first viewing, it was a pleasure to spend time getting to know the two pen pals. I was again intrigued by what was left out, and thoroughly captivated by the living legends' performances. Catch Bergen and Alda while you can, and then head back to see the next pair, Stacy Keach and Diana Rigg. 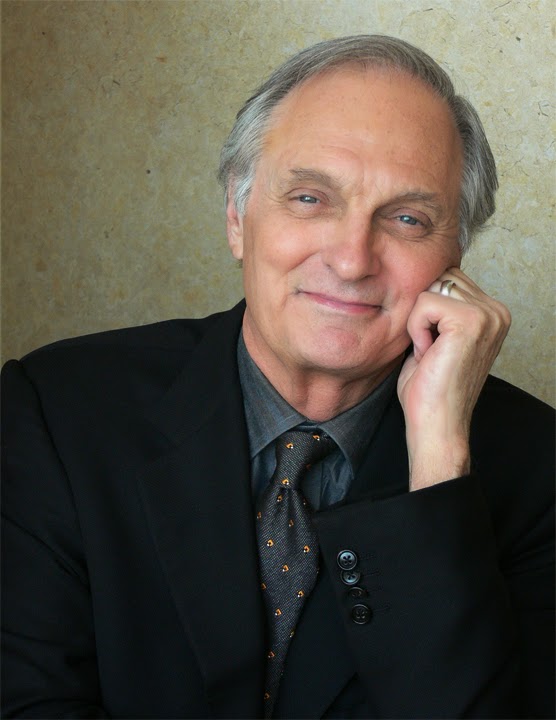 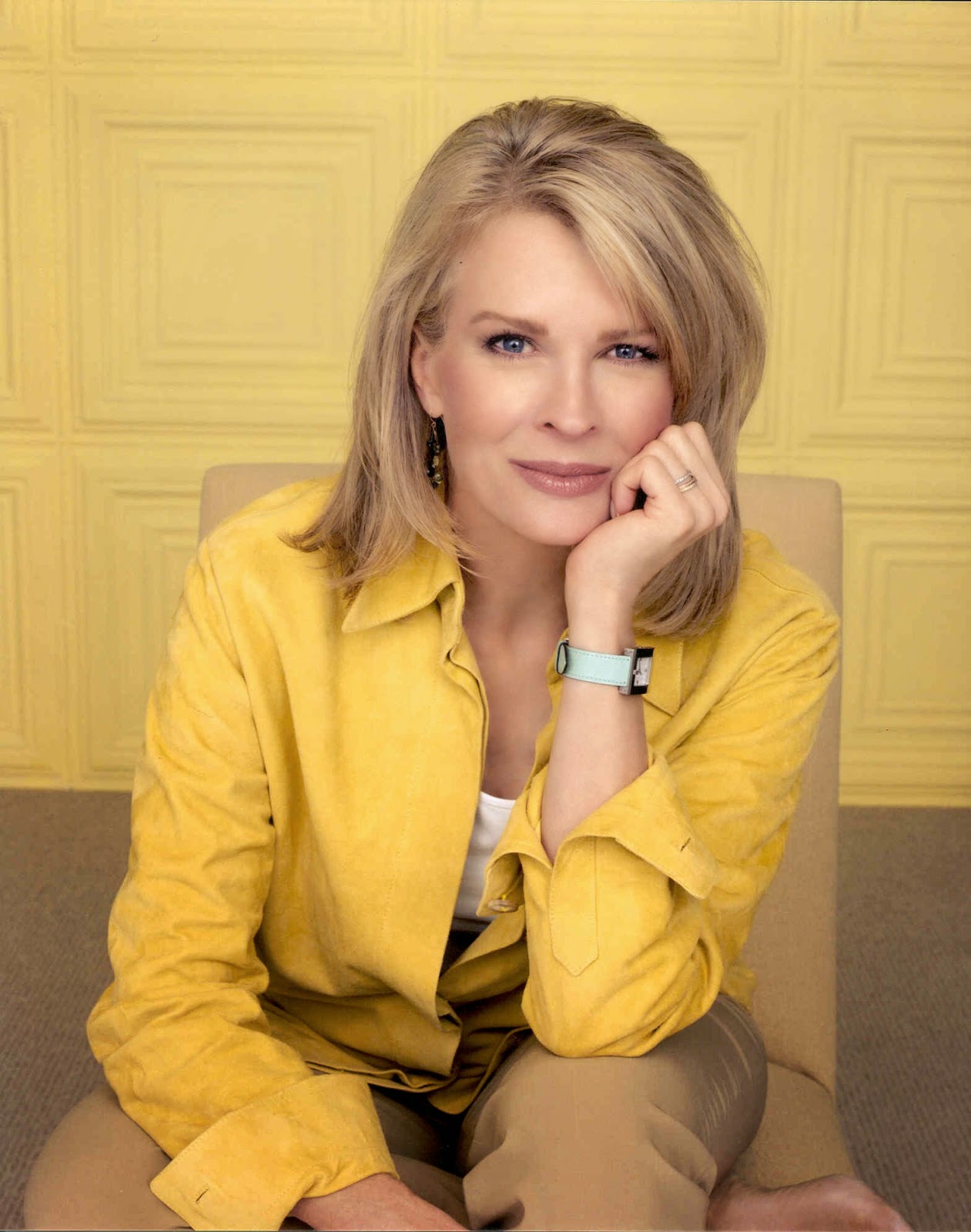 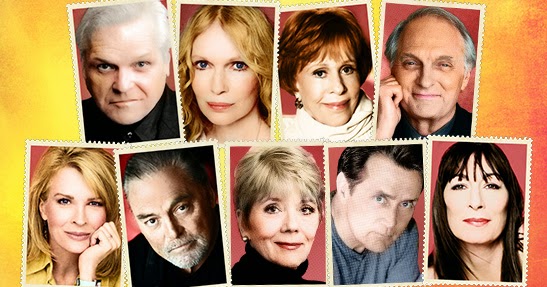