Hamilton Casting News
Two-time Tony nominee Joshua Henry (The Scottsboro Boys, Shuffle Along...) will originate the role of Aaron Burr in the Chicago company of Hamilton. He'll be joined by Jonathan Kirkland, who'll take on the role of George Washington. The Chicago company began rehearsals this week, and their first performance is scheduled for September 27. Meanwhile, on Broadway, Mandy Gonzales (In the Heights) will take over as Angelica this October. A date for her first performance, as well as the date for departing Tony winner Renee Elise Goldsberry's final performance, will be announced later. Broadway.com has more. 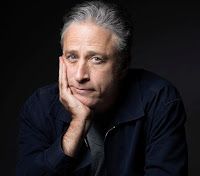