Erivo and Henry Set for The Last Five Years Benefit
Tony winner Cynthia Erivo (The Color Purple) and two-time Tony nominee Joshua Henry (The Scottsboro Boys, Violet, Shuffle Along...) will star in a one-night-only benefit concert of Jason Robert Brown's The Last Five Years, which was last seen in New York in 2013. Proceeds from the September 12 Town Hall concert will go to the Brady Center to Prevent Gun Violence. (Brown has been a vocal support of gun safety measures.) Though Erivo and Henry are African-American performers, nothing about the show—dramaturgically speaking—will change. (The Last Five Years is specifically about a Jewish man, Jamie, and his shiksa goddess, Cathy.) Tickets go on sale Wednesday. Visit The New York Times for more. 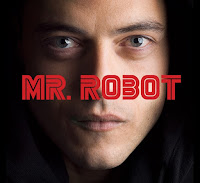 Television Critics Association Awards Nominations
The TCA Awards nominees have been announced. The Hollywood Reporter has the full list of nominees. Herein, some notable nominations: 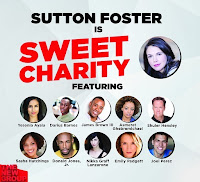 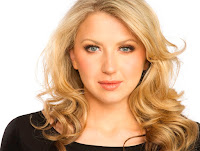