City Ballet: Glass Pieces, Opus 19/The Dreamer, and The Concert 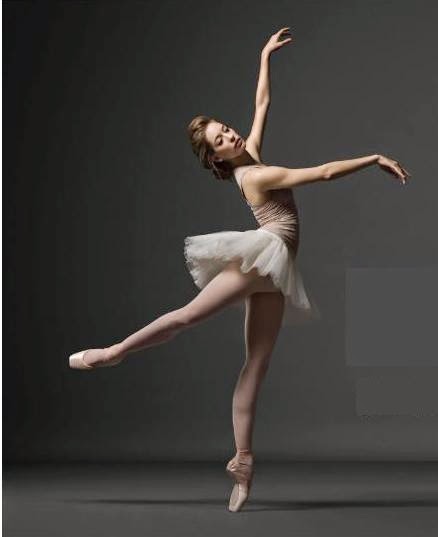 The New York City Ballet spring season is in full swing, and on Saturday afternoon, I settled in for an All Robbins program. 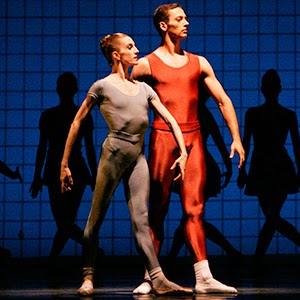 First up was Glass Pieces, a 1983 work set to Philip Glass compositions. You might recall that I saw an excerpt from this a year ago at 2013's spring gala. After seeing that excerpt, I immediately called the box office and added Saturday's performance to my subscription because I knew I had to see the rest of the Glass pieces—and I'm so glad I did.

The first movement, "Rubric," is almost constant motion, but it's really just a warm up for the final movement. It begins with the corps de ballet coming out and more or less exploring the space, literally walking around, and springing up here and there. It's an exercise in controlled chaos.

"Facades" is the second movement, which is slower and darker (lighting-wise, not tonally; lighting design is by Ronald Bates). A never–ending row of women keeps a check on the building tension, tempering it throughout. Principals Amar Ramasar and Rebecca Krohn come out for a technically demanding pas de deux. Krohn's long limbs and natural grace make her perfect for this wistful, slow draw of a dance, and Ramasar is always an able partner. 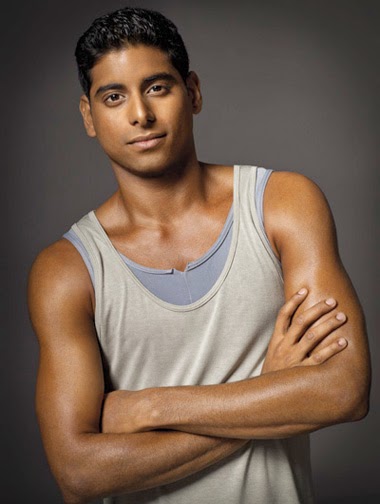 The final movement is the one I had seen before. "Akhaten" is tribal, with what sounds like an African drum circle driving the whole movement, furthering the momentum. And, true to form, Robbins's choreography mirrors this. There's pushing and pulling, the men stay low to the ground. The pace, upheld in the music and choreography, is relentless—as the drums pound so does your heart. It's exhilarating to watch. (By the way, watching this, you can see how this—with its reliance on the corps (this is all corps)—has influenced Justin Peck, whose Everywhere We Go premiered earlier in the week, and it's an instant classic.) 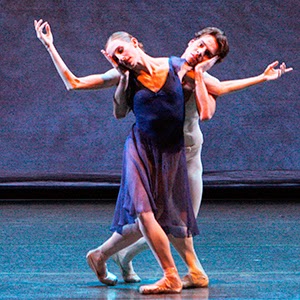 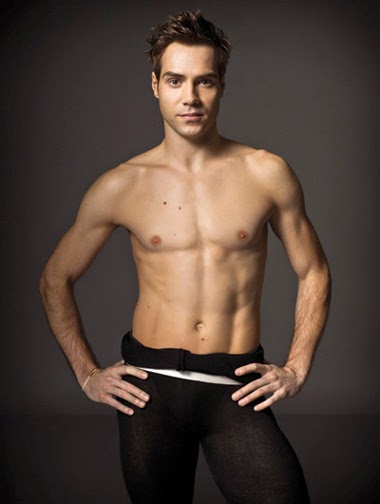 Next on the All Robbins bill was Opus 19/The Dreamer, which I had seen before. I remember the first time I saw it I was eager to see it because Robert Fairchild had said in some promotional piece that this was one of his favorite ballets to dance. I also remember not falling head over heels for it. But I was curious to see it again, as I often respond to ballets differently on a second or third viewing.

To be sure, it's a beautiful piece—there's potential for great emotion, but unfortunately, our dreamer, Gonzalo Garcia, wasn't tapping into his imagination. Garcia is good; he dances well, creates pleasing lines, but he doesn't have much stage presence, and he didn't have a palpable chemistry with Sterling Hyltin, who is captivating even if is this doesn't allow for her to bring her typical flair. 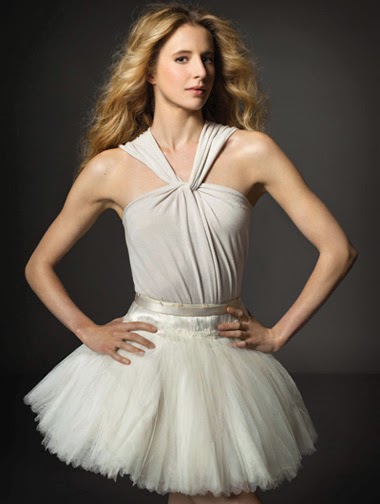 She enters the dream and instantly takes control of the stage and dream. Garcia continually tries to get a grasp on her (figuratively) but this muse won't be captured on command. Hyltin's command in Opus 19/The Dreamer had a Sara Mearns–like intensity, which was nice to see from Hyltin.

Again, it's a pretty piece (set to a Prokofiev composition), and I'd like to see it with Robbie Fairchild and Tiler Peck (who danced it the night before), or other principals with more chemistry. (Maybe Hyltin and Ramasar? They dance well together.) The lack of chemistry makes the dreamer's search for the elusive muse unimportant and uninspiring. 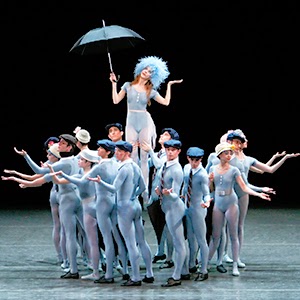 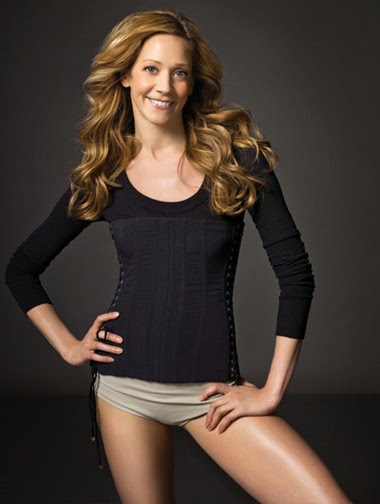 The Concert, with music by Frederic Chopin and an on-stage performance by pianist Elaine Chelton, was just as delightful as I remember it being. When I first saw the casting, I was disappointed that I wouldn't get to see Hyltin dance lead as the daffy concert–goer, as I had before, but the moment Maria Kowroski came out, I knew I had nothing to bemoan. The tall dancer has wonderful comedic timing, and it was a treat to watch the typically reserved and composed dancer let her hair down (literally—the character has loose, flowing hair). Andrew Veyette also appeared as the husband with a wandering eye. You could tell he relished getting a chance to yuk it up for the crowd. In all, a lovely way to end a lovely afternoon.