Tony News
Tony nominations were announced on Tuesday, and I brought you the full list of nominees. As the week went on, there were additional reactions, announcements and Tony-related events:

Welcome to the World of New York City Ballet
NYCB's spring season began this week (the spring gala, featuring a world premiere from Justin Peck, will take place next Thursday, May 8), and the Company released this teaser to get you in the mood. To learn more about the season and to purchase tickets, visit nycballet.com. (And over on AOL, there's a teaser trailer for season two of city. ballet., which was one of my favorite things last year.)

Casting News
Variety Power of Women Luncheon
Held last week, the annual event honors notable women for the humanitarian work they do. This year's honorees included Sarah Jessica Parker, for her work with New York City Ballet, and Idina Menzel (If/Then), for her work with her theatre camp, A Broader Way. HLN caught up with these and other honorees, as well as presenter Josh Groban. Watch below: 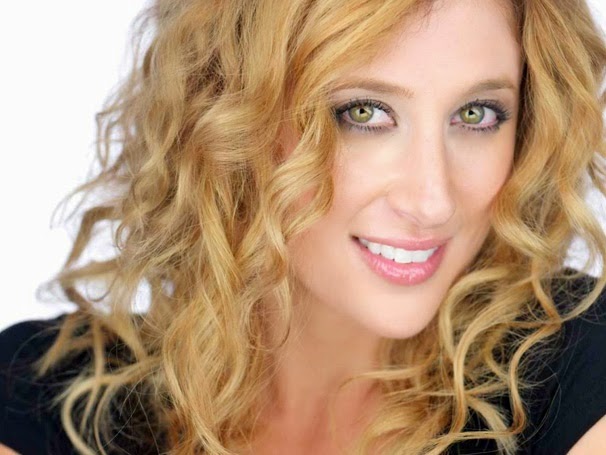