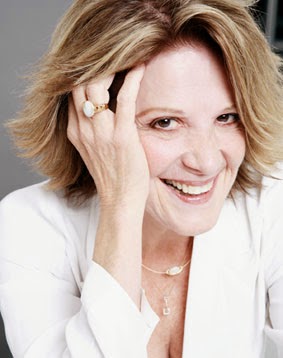 Linda Lavin and playwright Nicky Silver return to the Vineyard Theatre in Too Much Sun, an acerbic  play with dramatic detours, directed by Mark Brokaw. (The trio successfully collaborated on The Lyons, which premiered at the Vineyard a couple years ago.)

The fun starts with the prologue, which sees stage actress Audrey (Lavin) rehearsing Medea. After she storms off the stage, we quickly move to Kitty (Jennifer Westfeldt) and Dennis (Ken Barnett)'s summer home, where Kitty is chatting with neighbor Lucas (Matt Dickson). Kitty and Dennis's summer plans go up in smoke when Audrey, Kitty's mother, drops in, direct from Medea rehearsal. Eventually, Audrey meets and sets her sights on Lucas's father, Winston (Richard Bekins), while Gil (Matt Dellapina), Audrey's agent's assistant, is dispatched to bring her back to the stage. Emotions run high as history and inner-most secrets are revealed.

Though the direction was just a beat behind, I was engaged throughout, wondering what would happen to these lost souls. Indeed, they were all searching for something. When Dennis describes the plot of the novel he's trying to write, you instantly recognize the scenario as the central theme of Too Much Sun. 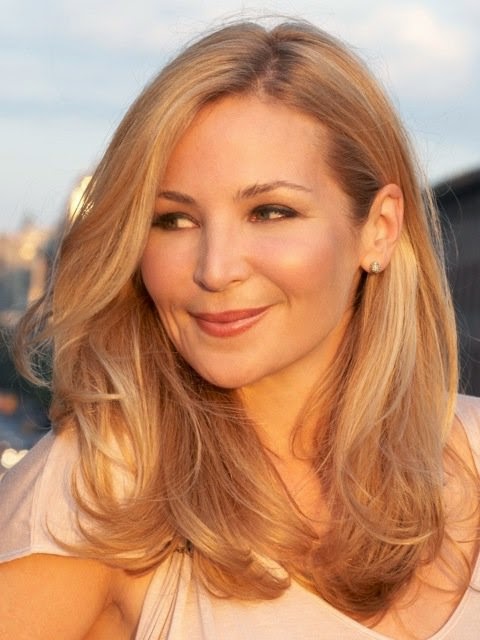 He describes these shape-shifting aliens who've lived their whole lives as humans here on Earth. They've know only one way of life and now one of them wants to go home (to his home planet, that is). But there's a catch: he doesn't know how to live there. Kind of like an actress who feels she's spent her life saying words that are not her own and is now trying to connect with her daughter.

And so we watch as these aliens try to make sense of who they, where they are and how to live in this world. Too Much Sun is full of Nicky Silver's great writing, and the strong ensemble doesn't disappoint.
Jennifer Westfeldt Linda Lavin Nicky Silver off-Broadway play vineyard theatre