City Ballet: A Place for Us; Todo Buenos Aires; and Davidsbundiertanze 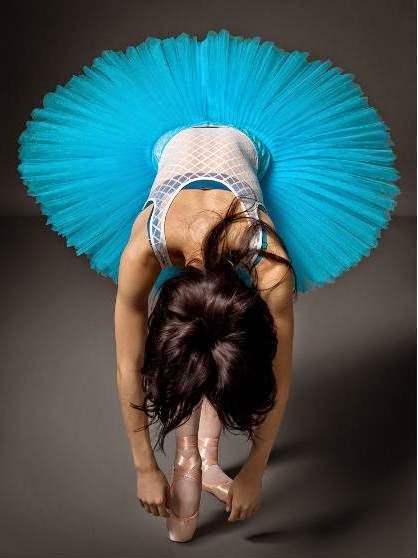 My final ballet of the 2013-2014 season was one I was looking forward to for over a year, and it was a wonderful way to finish the season. (A noteworthy one, too, for it was a night in which only principals, save for one dancer in one ballet, graced the stage. There was no corps, which made for an interesting counterpoint to Justin Peck’s Everywhere We Go, which I, blissfully, can’t get out of my head.) 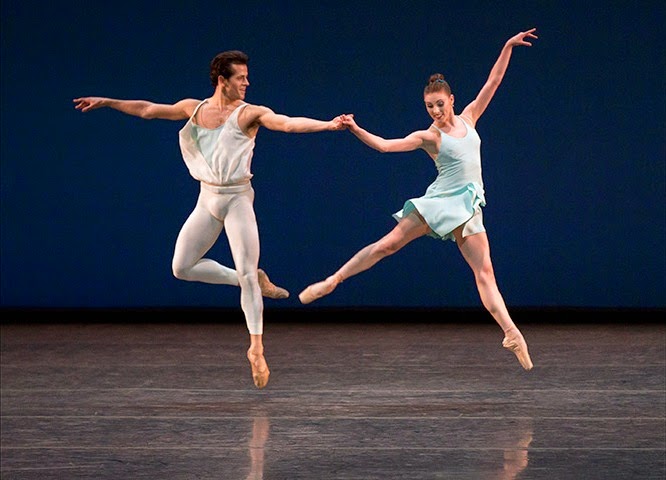 First up was Christopher Wheeldon’s A Place for Us. This is the beautiful pas de deux that premiered at the 2013 spring gala. Using pieces by both Leonard Bernstein and Andre Previn, the ballet is an homage to Jerome Robbins and was choreographed on engaged principal dancers Tiler Peck and Robert Fairchild. As much as I loved it the first time I loved it even more the second time.

This time instead of having a partial view from the “arm” of the third ring, I was in my regular orchestra seat and could see everything. Every lighting change. Every hand gesture. Every look shared between these two superlative dancers. It’s a lovers’ pas de deux, and it’s all the more thrilling and meaningful watching two people who are actually in love dance it. A Place for Us will be on stage in NYCB’s 2014-2015 season, by which point Peck and Fairchild will be married. Merde to the lovely couple, and, once again, thank you to Christopher Wheeldon for creating such a moving ballet. 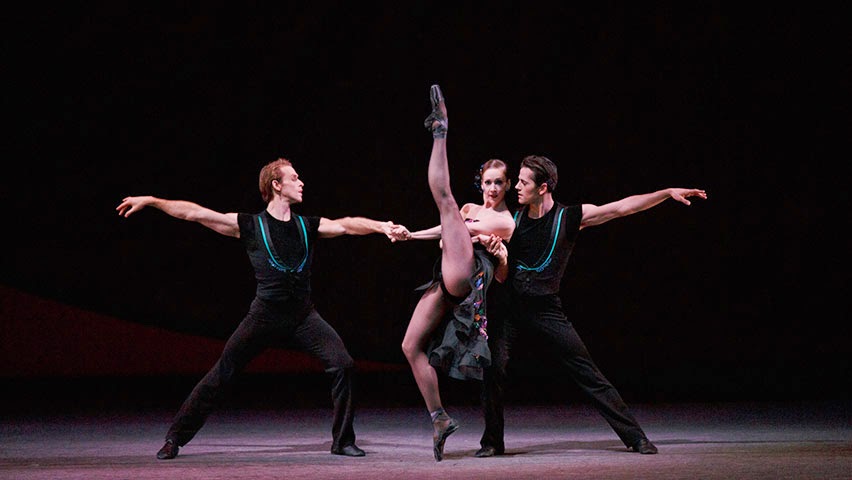 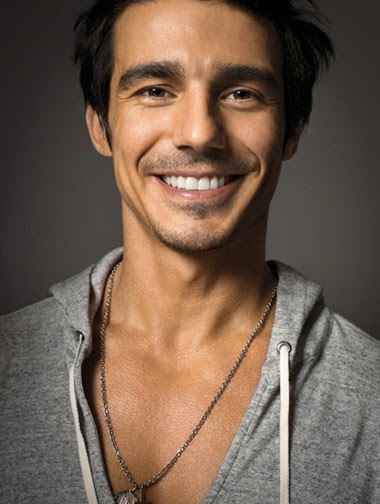 Todo Buenos Aires features Joaquin de Luz as our protagonist. He is joined on stage at different times and in different formations by principals Maria Kowroski, Jared Angle, Adrian Danchig-Waring, Ask ls Cour and Amar Ramasar, and soloist Ashley Laracey, who held her own among the principal dancers.

As Martins choreographs them, the women in this ballet are both muses and temptresses, toying with de Luz’s affections, teasing him as they dance with the other men. The men, for their part, dance so that their motivation throughout is to show off how beautiful the women are. But there are also moments when the men get to shine, with Angle, Danchig-Waring, la Cour and Ramasar backing up de Luz, who comes out like a sparkling fire cracker. I usually find de Luz to be good, if a little too showboat-y for my taste, but I was thoroughly impressed with his tour de force performance in Todo Buenos Aires. 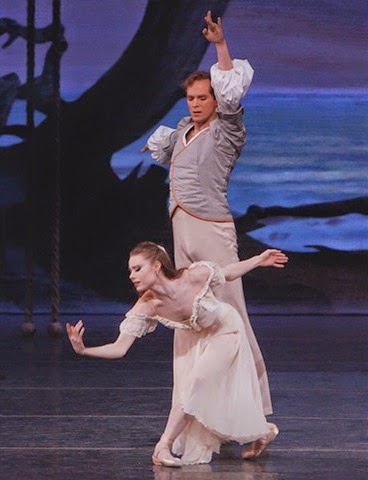 Bringing the evening (and my season) to a close was George Balanchine’s Robert Schumann’s “Davidsbundlertanze.” The music for the piece was, of course, composed by Robert Schumann, and the title translates to “Dances of the League of David,” referring to an “imaginary society of artists created by Schumann,” repertory notes state. The notes also let audience members know that in this piece, one of Balanchine’s last major works, they’ll see “four couples perform a series of dances that allude to the short life of Robert Schumann and its alternating episodes of joy and grief.”

Indeed, we do see four couples, each of which represents different types of relationships or different stages of a relationship. The ballet begins with a little prelude, of sorts, in which each couple dances a brief pas de deux. The women are in low heels, not pointe shoes, and the dances serve to introduce us to each couple’s tone:


Maria Kowroski and Jared Angle are a more mature and stable couple. Sterling Hyltin and Chase Finlay are young and make a big deal of showing off their feelings—dramatic gestures and exaggerated movements. Abi Stafford and Robert Fairchild are the fun, flirty couple. And Sara Mearns and Ask la Cour are in trouble. 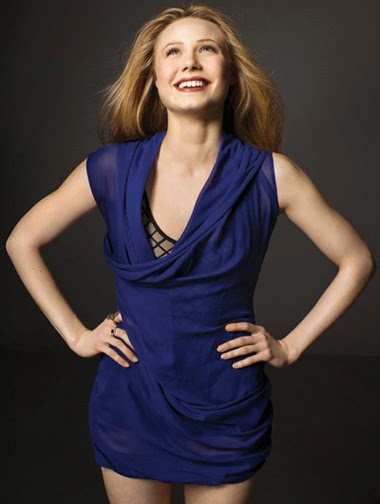 After the prologue the couples (with the women en pointe) take turns taking the stage (sometimes there are group dances, but mostly it is a series of pas de duexs) and Mearns and la Cour’s exchanges are the most fascinating. While watching them dance, I couldn’t help but think that their tumultuous relationship made them like Cathy and Jamie from The Last Five Years.


As Jason Robert Brown said of his characters, they are two people who just can’t be in the same place at the same time. So too with this dancing pair, who, while on stage together, aren’t really dancing together. Mearns excels in a role like this, one that requires not only technically flawless dancing but also extreme emotion and a fearless spirit to dig deep. It’s a role like this that lets her show all she can do, and solidifies why she is one of the most exciting dancers to watch today.
balanchine ballet christopher wheeldon dance nyc ballet Peter Martins Sara Mearns