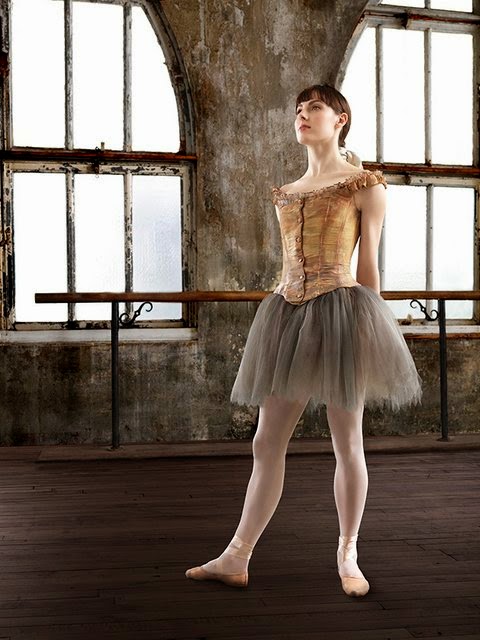 (Scroll down for your first look at Little Dancer, starring Tiler Peck.) 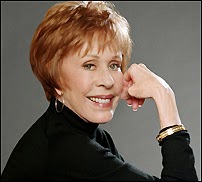 Love Letters to Broadway
A revival of A.R. Gurney's Love Letters is coming to Broadway, and the rotating cast is unbelievable! The production, which follows two friends who write, wait for it, love letters to each other for 50 years, will be directed by Gregory Mosher, and will open at the Nederlander Theatre on September 18 (previews begin September 13). The rotating cast is scheduled as follows: (see Broadway.com for more details)

Casting News
Television—Stage and screen veterans Mary-Louise Parker (The Snow Geese) and Peter Sarsgaard (Blue Jasmine) will co-star in the NBC miniseries The Slap, adapted Jon robin Baitz (Other Desert Cities) from an Australian miniseries and novel. Lisa Cholodenko (The Kids Are All Right) will direct part of the miniseries. Playbill has more.

Television—Jonathan Pryce, Keisha Castle-Hughes and others will head to Westeros for the fifth season of Game of Thrones. Deadline has the full list of new cast members, and reading their character names should give viewers a clue as to what we'll see in the upcoming season, which is in production.

Television Concert—Allison Williams (Girls) has something to crow about: She will play the title role in the upcoming NBC live telecast of Peter Pan. The broadcast is set for December 4, and Williams is joining the previously announce Christopher Walken, who'll play Captain Hook. You might recall hearing Williams sing on Girls, and the stunning actress says she's "wanted to play Peter Pan since I was about three years old, so this is a dream come true." (She proved it by sharing, on Instagram, a photo of her dressed as Peter Pan as a tyke.) Broadway.com has more.

Television—Tony winner Laura Benanti (Women on the Verge of a Nervous Breakdown, Gypsy) will appear in several episodes of the upcoming season of Nashville. If you follow Benanti on Twitter (and I recommend you do), you know she's Nashville's biggest fan, so congrats to the talented lady! Deadline has more about her role.

Film—Meryl Streep and her daughter, Mamie Gummer (The School for Lies), have been cast in Diablo Cody's latest flick, Ricki and the Flash. Streep will play a rocker trying to reconnect with her children (Gummer plays one of those children). The Hollywood Reporter has more.

Encores! Concert—Tony winner Brian Stokes Mitchell (Women on the Verge of a Nervous Breakdown, Much Ado About Nothing) will star in the Encores! production of The Band Wagon in November. The stage production is based on the beloved MGM show-biz movie-musical, which was written by Betty Comden and Adolph Green, with music by Arthur Schwartz and lyrics by Howard Dietz. The Band Wagon, directed and choreographed by Kathleen Marshall (Anything Goes), and featuring an adapted book by Douglas Carter Beane (Lysistrata Jones), will run November 6-16, and includes the well-known tune, "That's Entertainment." Playbill has more.

Broadway—Character actress Jackie Hoffman (The Addams Family) is joining the cast of On the Town, which begins previews on September 20. Broadway.com has more. 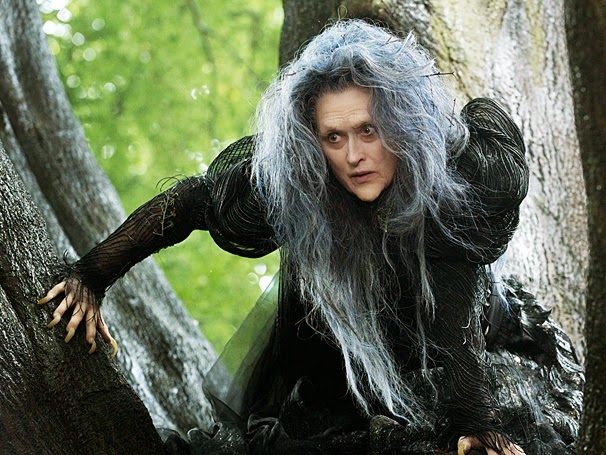 Into the Woods Photos and Trailer
The first set of production stills and the trailer for the film adaptation of Into the Woods have been released. The film, slated for release on December 25, stars Meryl Streep, Anna Kendrick (50/50), Tony nominee Billy Magnussen (Vanya and Sonia..., Sex with Strangers), Lilla Crawford (Annie), Johnny Depp, Daniel Huttlestone (Les Miserables) Tony winner James Corden (One Man, Two Guvnors), Emily Blunt (Looper) and the great Christine Baranski. The film is adapted from the Stephen Sondheim–James Lapine stage musical (which will be seen off-Broadway this winter at Roundabout). Broadway.com has the photos and Apple has the trailer.

Little Dancer Sneak Peek
The first promotional photo of NYCB principal dancer Tiler Peck (A Place for Us, Spectral Evidence) in the new musical Little Dancer has been released. (See the photo at the top of this post.) Watch below for a look behind the scenes of the photo shoot. Little Dancer is inspired by Edgar Degas's "Little Dancer" paintings. The original musical features a libretto by Ragtime and Rocky scribes Lynn Ahrens (book and lyrics) and Stephen Flaherty (music), and direction and choreography by Susan Stroman (Double Feature, Big Fish). It will premiere this fall at the Kennedy Center, and a Broadway run is likely. In addition to Peck, the musical stars Boyd Gaines and Rebecca Luker. Visit the Kennedy Center website to learn more about the production and to purchase tickets. 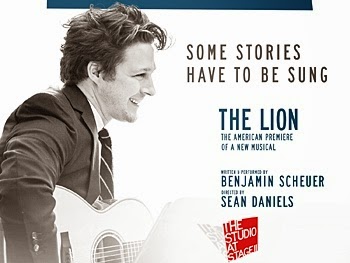 Between Two Spaces
Singer/songwriter Benjamin Scheuer, whose master work, The Lion, just concluded its Manhattan run, has teamed up with photographer Riya Lerner for a photo book chronicling Scheuer's battle with cancer. As the official description says, the limited edition book begins in "January 2011 when Benjamin was diagnosed with stage IV Hodgkins Lymphoma and [continues] through February 2012. It includes 27 black and white photographs alongside text selected from Benjamin's journals, an introduction by" Scheuer and an afterword by Lerner. 50% of all proceeds will be donated to the Leukemia Lymphoma Society. Visit betweentwospaces.com to learn more and to purchase the book. 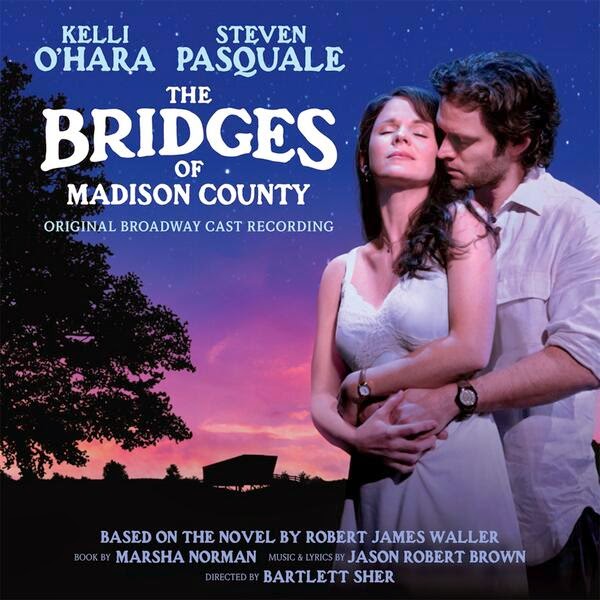