Hamilton is Open!
Lin-Manuel Miranda's opus, Hamilton, opened this week, and you must do everything in your power to get a ticket. Inspired by Ron Chernow's biography, Alexander Hamilton, Miranda's show (which he wrote and stars in) delves into one of our founding fathers, and the many personalities he tangled with. The new musical is vital and entertaining, and runs at the Public through May 3. Read my review; watch, below, as Broadway.com's Paul Wontorek chats with the cast and creative team on opening night; and then head to Broadwayworld.com for opening night photos.

Casting News
TV—Stage and screen star (and Tony nominee) Thomas Sadoski (Other Desert Cities, The Newsroom) has been cast in a CBS pilot called Life in Pieces. He joins Colin Hanks, Betsy Brandt and Dianne Wiest. Sadoski can currently be seen in Wild and NBC's The Slap, and will soon be back off-Broadway in Neil LaBute's The Way We Get By, at Second Stage. Deadline has more about the CBS pilot.

Broadway—Glee favorite Darren Criss will return to Broadway in Hedwig and the Angry Inch. Criss previously appeared on the Great White Way in the drab revival of How to Succeed. Criss's 12-week run begins April 29 and continues through July 19. Tony winner Lena Hall remains with the show. Broadway.com has more. 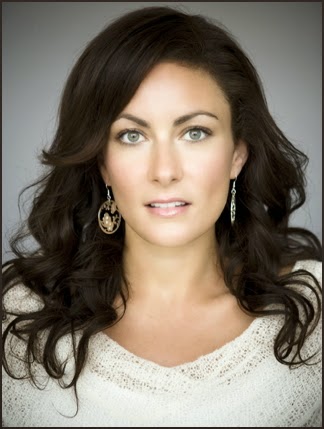 TV—Tony winner Laura Benanti (Gypsy, Women on the Verge of a Nervous Breakdown) has been cast in a CBS pilot, playing a super mom, of sorts. In Supergirl, Alura (Benanti) sends her daughter (the titular supergirl) to Earth to "escape Krypton's destruction," according to Deadline. The characters are based on DC Comics characters, and supergirl's cousin is Superman. 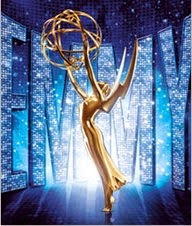 Emmy Award Changes
We may be coming up on the Oscars (the celebration is set for this Sunday, February 22), but we have some Emmys news: The Television Academy has announced changes to the Emmy Awards. As Variety reports, there will now be up to seven nominees in the Best Comedy Series and Best Drama Series categories. The TV Academy also made clarifications (in some cases) and changes (in other cases) to various categories, clarifying what qualifies as a comedy series; what is a limited or mini series vs a regular series; and who can be considered eligible as a guest actor. In addition, the Variety Series category has been split into a Variety Talk category and a Varies Sketch category. Visit Variety for full details. 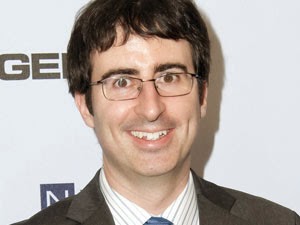