An American in Paris Starts Rehearsals
The cast and creative team of An American in Paris began rehearsals and met the press this week. Theater Mania has pictures of stars Robert Fairchild and Leanne Cope and director/choreographer Christopher Wheeldon; Broadway Box caught up with them to find out everyone's favorite musical number in a movie musical; and Broadway.com interviewed the company, including book writer Craig Lucas and music supervisor Rob Fisher, about what the show brings to Broadway (watch below). An American in Paris will take up residence at the Palace Theatre beginning March 13. Opening night is set for April 12.

Awards Round Up
BAFTA Awards, DGA Awards and Grammys were handed out this week. Herein, a brief recap. 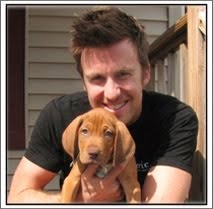