All About Hamilton
Hamilton is a few weeks into previews (it opens February 17; look for my review), and just as the musical delves into the life of Alexander Hamilton, The New Yorker's Rebecca Mead dove into the life of the show's composer and star, Lin-Manuel Miranda (In the Heights, tick, tick...BOOM!). In addition, Miranda and some of his co-stars, Daveed Diggs, Christopher Jackson and Leslie Odom, Jr. chatted with The New York Times about "rapping the revolution." What's more: The musical's run has once again been extended. The show will now run through May 3, although Brian d'Arcy James, who is hilarious as King George, will play his final performance with Hamilton on March 1. He will head straight into rehearsals for Something Rotten, which begins previews on Broadway March 23. Broadway.com has more, and you can visit publictheater.org to order tickets for Hamilton. 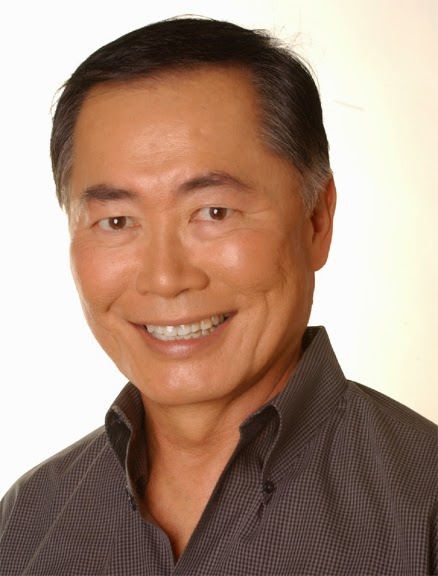 New Productions Coming to Broadway
The 2015-2016 Broadway season continues to take shape. This week, we learned that the new musical Allegiance (with a score by Jay Kuo and a book by Marc Acito) will bow on Broadway this fall. Previews begin October 6, with opening night set for November 8. The show, directed by Stafford Arima, does not have a theatre, but it does have a star: George Takei. (Broadway.com has more.) Later in the season, we'll see a revival of the Willian Finn–James Lapine musical, Falsettos. Lapine will direct the spring 2016 production. No other details (like a theatre, specific dates or actors) have been confirmed, but Jujamcyn president Jordan Roth is producing. (Broadway.com has more.)