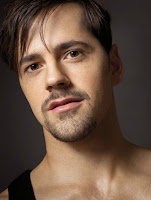 Robbie Fairchild Sets Return to NYCB
Tony nominee Robert Fairchild will depart An American in Paris on March 13, one year after playing his first preview on Broadway. This will free up Fairchild to return to New York City Ballet for the spring season, where he'll make his debut in Balanchine's Agon and originate a role in the new Christopher Wheeldon ballet. (Wheeldon, as you know, is the Tony-winning choreographer of An American in Paris.) Garen Scribner, who is Fairchild's alternate on Broadway, will take over the role full time before heading out on the road, leading the first national tour of An American in Paris alongside Sara Esty. The New York Times and Broadway.com have more.

Frozen Coming to Broadway
A stage adaptation of Frozen will hit Broadway in spring 2018. The show will be written by married songwriting duo Bobby Lopez and Kristen Anderson-Lopez (who won an Oscar for the film's anthem, "Let It Go"; Bobby is the Tony-winning co-writer of Avenue Q and Book of Mormon) and book writer Jennifer Lee, who wrote the screenplay for and directed the Disney movie. Tony nominee Alex Timber (Peter and the Starcatcher, Here Lies Love) will direct, with An American in Paris's Bob Crowley and Natasha Katz on board as the scenic and lighting designers, respectively. An out-of-town tryout in Denver is scheduled for 2017. Visit Playbill for more about the stage production, and Broadwayworld.com for more about the Denver bow. 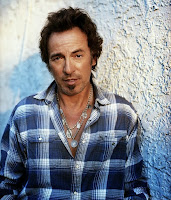 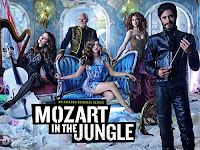