NYCB: Dances at a Gathering and West Side Story Suite 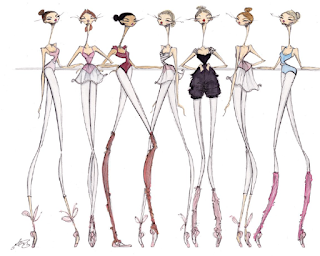 NYCB's spring season continues. Saturday afternoon's program was All Robbins, featuring Dances at a Gathering and West Side Story Suite, two ballets I thrill over each time.

The last time I saw Dances at a Gathering in full was January 2011 (an excerpt was presented during Wendy Whelan's farewell performance in October 2014), so while it felt familiar, it also felt fresh and new. 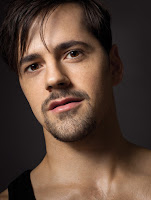 I like the way Dances at a Gathering, set to a Chopin piano score, is an opportunity for the dancers to show off both their technique and their personality. This is also why I think Chase Finlay, dancing in blue, is so poorly suited for this; he hardly ever looks like he's connecting with his fellow dancers. On the other hand, it's why Robert Fairchild (in brown), back in the full NYCB swing after spending a year on Broadway with An American in Paris, is perfect for this ballet. I've always adored the way he brings a flair to his roles, and there was a special moment at the end between him and his sister, Megan Fairchild, who was dancing the apricot/yellow track. (Not to be left out, Megan was also on Broadway for a year, performing in On the Town.) 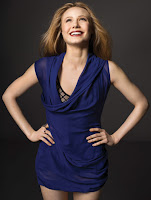 Sterling Hyltin (in pink) was, of course, gorgeous, as were Rebecca Krohn (in mauve) and Lauren King (in blue). Jared Angle ( in purple), Antonio Carmena (in brick), and Amar Ramasar (in green) also gave great performances; it's terrific seeing the men being asked to do something other than just make the women look good, and these guys nailed it. And I was delighted by Sara Mearns (in green), especially her pas de deux section. She has three partners, but she never touches them. It's like she's the woman who's too good, too much for these men to handle. With great moments for all, Dances at a Gathering is a beautiful ballet, and I love the ending. Out of context, it's nothing. (The dancers literally stand in place and look around.) In context, though, it's beautiful and sad and celebratory and affecting. What a gathering. 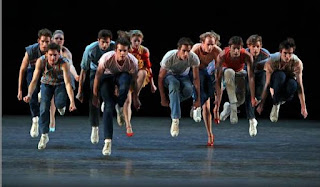 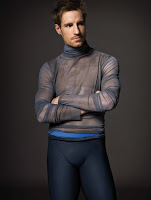 After intermission was the West Side Story Suite, which, as the title suggests, features numbers from West Side Story. I always love this ballet. This is just so damn good, dear readers. You have the best dancers in the world performing numbers from the best musical in the canon.

Andrew Veyette once again played Riff, and he's good. There's a reason he's been dancing this role for several years. Fellow principal Adrian Danchig-Waring took on the role of Tony, and his "Something's Coming" was sensational. It's amazing how he's able to convey Stephen Sondheim's lyrics without a word. 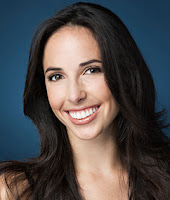 Resident choreographer and soloist Justin Peck appeared as Bernardo, and Brittany Pollack was his Anita. Georgina Pazcoguin will always be my favorite Anita, but Pollack did well, bringing spunk and sass to the role, going for broke in "America." Rounding out the featured players was Mimi Staker as Maria. I like the way she connected with Danchig-Waring during the dance at the gym, and she was lovely during the "Somewhere" ballet.

This suite always reminds me why West Side Story is the best. You just can't beat the Leonard Bernstein–Stephen Sondheim–Jerome Robbins triumvirate. Gorgeous music plus clever, evocative lyrics plus expressive, pulsating choreography equals perfection. (Shout out to librettist Arthur Laurents, of course. West Side Story has one of the best-written books I have ever come across.) What a shame that West Side Story Suite is not part of the 2016-2017 season; catch it while you can.
Adrian Danchig-Waring Andrew Veyette ballet Brittany Pollack jerome robbins Justin Peck Megan Fairchild Mimi Staker nycb Rebecca Krohn Robert Fairchild Sara Mearns Stephen Sondheim Sterling Hyltin