Tonys and Other Awards
The biggest theatre news this week, of course, was the announcement of Tony Award nominations. I have the full list of nominees (including Hamilton's record-making 16 nominations), and Playbill has reactions of Tony nominees. It was also announced the Drama Desk Awards reinstated the Outstanding Book of a Musical category. As such, the nominees are John Caird, Daddy Long Legs; Michael John LaChiusa, First Daughter Suite; and Jessie Nelson, Waitress. Visit Theater Mania for more. Nominees for the Astaire Awards, which honor excellence in dance, were announced. Nominees include Jane Krakowski, She Loves Me; Curtis Holland, Kendrick Jones, and Savion Glover, Shuffle Along...; and Andy Blankenbuehler, Hamilton. Visit Theater Mania for the full list of nominees. 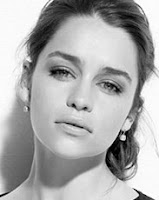 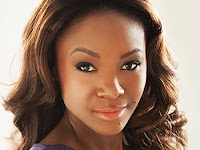 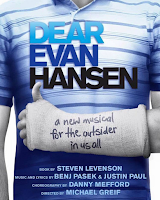