Casting News
Film—Variety reports that Brad Pitt (Moneyball, 12 Years a Slave), Christian Bale (American Hustle, The Fighter) and Ryan Gosling (Drive, Blue Valentine) are set to star in an adaptation of Michael Lewis's The Big Short: Inside the Doomsday Machine. The non-fiction book chronicles the credit bubble of the early '00s, which led to the financial crash of 2007/8. Nothing is confirmed. 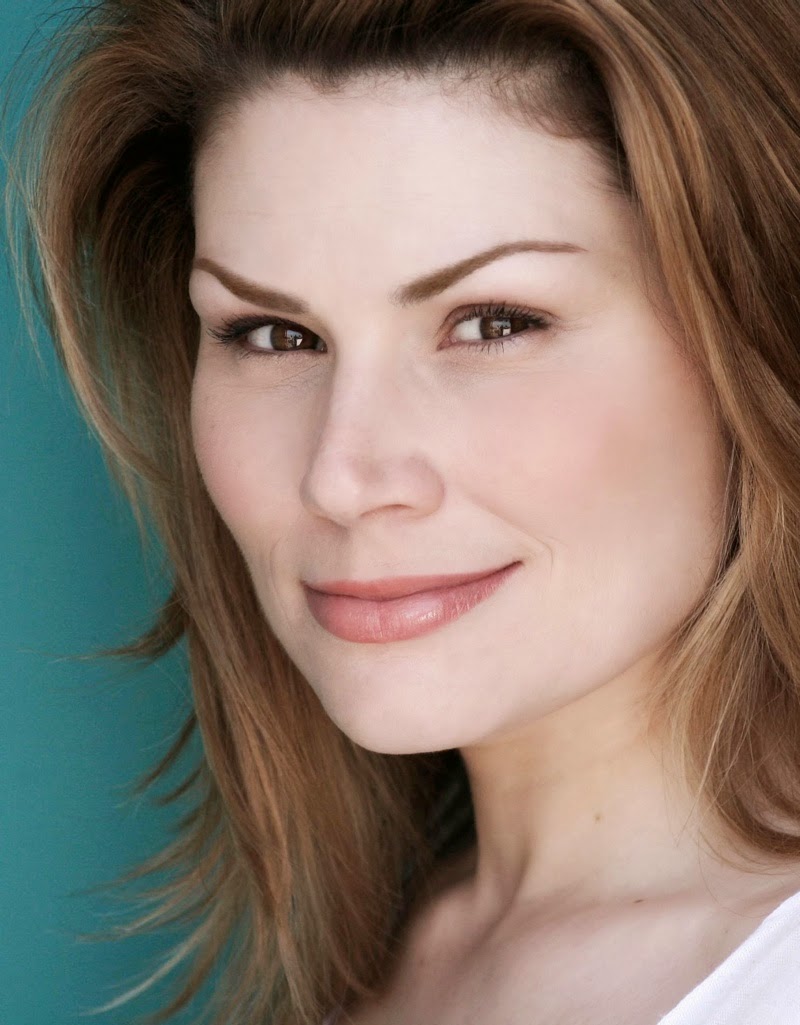 Broadway—Additional casting has been announced for Something Rotten, the original musical comedy coming to Broadway's St James Theatre this spring. [title of show] and Now. Here. This. star Heidi Blickenstaff, Tony nominee Brad Oscar (The Producers, Big Fish), Brooks Ashmanskas, Michael James Scott (The Book of Mormon) and John Cariani, among others, join the previously announced Brian d'Arcy James and Christian Borle. Something Rotten begins previews on March 23, with opening night set for April 22. Broadway.com has the full cast list.

Find Your Significant Other at Roundabout
Roundabout Theatre announced the final show of the 2014-2015 season, and it's a new play from Bad Jews playwright, Joshua Harmon. According to the Roundabout Blog, Significant Other is about one man's search for Mr. Right. The play will run at the off-Broadway Laura Pels Theatre, with previews beginning May 21. Casting has not been announced, but Trip Cullman (Murder Ballad) will direct.

Tony Awards Update
The Tony Awards Administration Committee announced new rules and award eligibility determinations. The committee will meet two more times throughout the season to make additional determinations. Tony nominees will be announced April 28, and the awards will be handed out on June 7. Visit tonyawards.com for more. 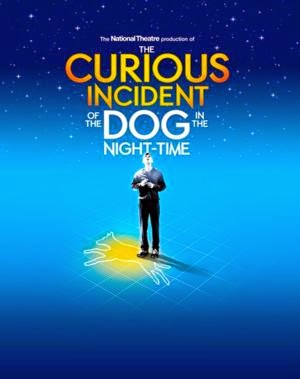 Gigi Coming to Broadway
A Broadway revival of the Lerner and Loewe musical Gigi is on its way. The musical just began its pre-Broadway run in DC; shortly after that concludes, the production will move into the Neil Simon Theatre. Previews will being on March 19, with opening night set for April 8. This production, directed by Eric Schaeffer, stars Vanessa Hudgens and Corey Cott. (The incomparable Victoria Clark (Cinderella, Homeland) also stars.) Gigi includes the festive tune, "The Night They Invented Champagne." Listen below to my favorite version, featured on Seth MacFarlane's Music is Better Than Words, then head to Broadway.com for more details about Gigi. 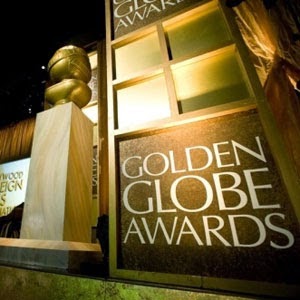 Golden Globes Extras
The Golden Globes were handed out on Sunday. Herein, some extras, just in case you missed something, 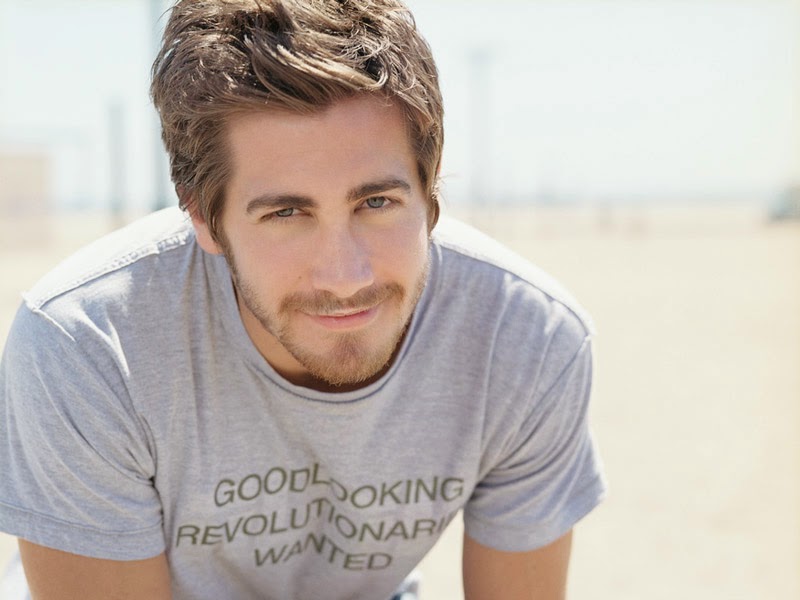