She Loves Me Returns
The Jerry Bock and Sheldon Harnick musical, She Loves Me, will return to Broadway next season, in spring 2016. The revival will be part of Roundabout's 50th anniversary season. (The theatre company held a benefit, one-night-only concert of the show in 2011.) But that's not all: Tony winner Laura Benanti (Gypsy, Women on the Verge of a Nervous Breakdown) and Josh Radnor (Disgraced, How I Met Your Mother) will star in the production, to be directed by Scott Ellis (The Mystery of Edwin Drood, You Can't Take it With You). In addition to the Bock and Harnick score, She Loves Me features a book by Joe Masteroff (Cabaret); the musical is based on the novel, The Shop Around the Corner, which is also the source material for the Tom Hanks–Meg Ryan flick, You've Got Mail. Specific dates for the production have not been announced, and it is not confirmed whether She Loves Me will play at the American Airlines Theatre or Studio 54. The production is over a year and a half away, though, so stay tuned for details, and visit the Roundabout Blog for Roundabout Artistic Director Todd Haimes's announcement of the production. 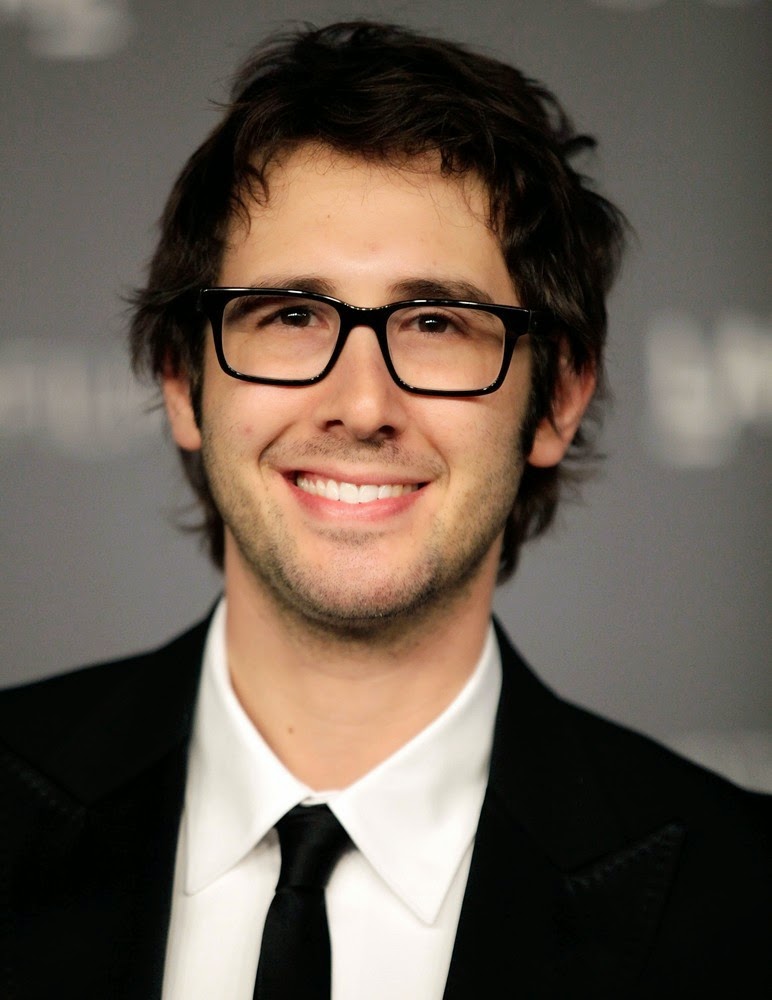 Feedback Kitchen
I love to cook, and I've always preached that in order to make a great meal, you have to have great tunes. Chef Mario Batali is putting my theory to the test in his new web series, Feedback Kitchen. In each episode, Batali will talk with musicians about music and food—the artistic nature of both—all while preparing a five-star meal. Guests include Josh Groban, Patti Smith, Flea and The Edge. The series begins on January 26, and can be seen on Daily Motion. The Food and Wine blog has more, including a teaser trailer.

Beautiful Bits
There are some changes coming to Beautiful: Chilina Kennedy (Jesus Christ Superstar) will succeed Jessie Mueller as Carole King in the show. Mueller plays her final performance on March 6. Kennedy will begin performances March 7. The same day, Jessica Keenan Wynn (Heathers) will begin performances as Cynthia Weil, taking over for Anika Larsen, who will be out on maternity leave. (Broadway.com has more.) In addition, Tony winner Mueller answered fans' questions in the latest installment of "Ask a Star" on Broadway.com, and she also spoke to The Hollywood Reporter about the cast album and pop on Broadway. (Plus, she hints at a solo album.) And there is now a free podcast that features the cast of Beautiful talking about the cast album, which is nominated for a Grammy. Visit iTunes to download the podcast, and to Sh-K-Boom to order the album.

Lincoln Center Festival
The lineup for Lincoln Center Festival, a New York summer staple, has been announced, and it looks like it's going to be a great season. Running July 6-August 2, Lincoln Center Festival includes art installations, dance, theatre and other special live theatrical experiences, all of which feature artists from around the world. Kicking things off is a concert dedicated to Danny Elfman's scores for Tim Burton's films. Also on the schedule is the Theatre of Nations' production of Strindberg's Miss Julie; performances by chamber ensemble Yarn/Wire; and the Druid Theatre Company's take on Shakespeare's history plays. Package pre-sales are now available to Friends of Lincoln Center; single tickets go on sale March 31. Visit lincolncenterfestival.org to learn more. 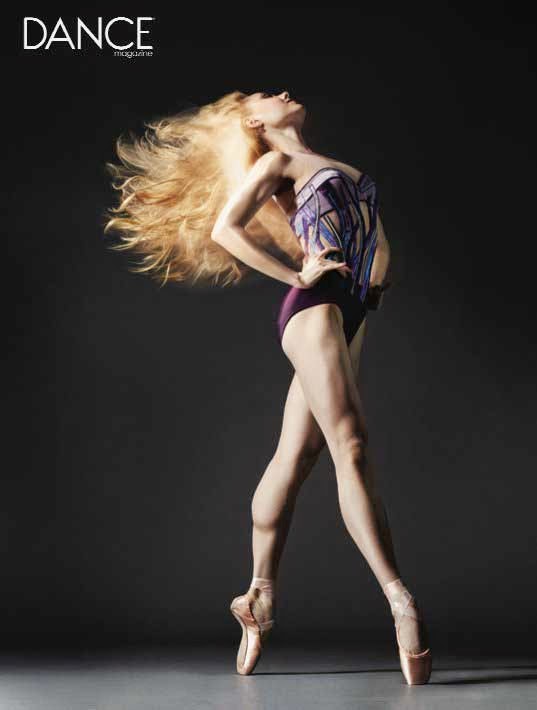