Are You Aaron Burr, Sir?
Pretty soon, Tony nominee Brandon Victor Dixon (Shuffle Along or the Making of the Musical Sensation of 1921 and All that Followed) will be able to say yes. The actor is set to take on the role beginning in mid-August. Leslie Odom, Jr., who won a Tony last month for originating the role of Burr, plays his final performance on July 9. In the absence of an announcement otherwise, expect an understudy from Hamilton's bench to fill in as Burr between Odom's departure and Dixon's arrival. Beginning July 11, Lexi Lawson will assume the role of Eliza Schuyler Hamilton, taking over for Phillipa Soo, who also plays her final performance on July 9. And Michael Luwoye (Invisible Thread) will become the new Hamilton alternate. Javier Munoz will play Hamilton at seven performances each week, and Luwoye will play one. Broadway.com has more. 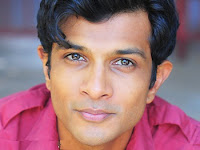 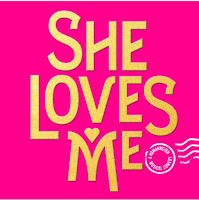 She Loves Me
A few farewell notes as She Loves Me concludes its run on July 10: