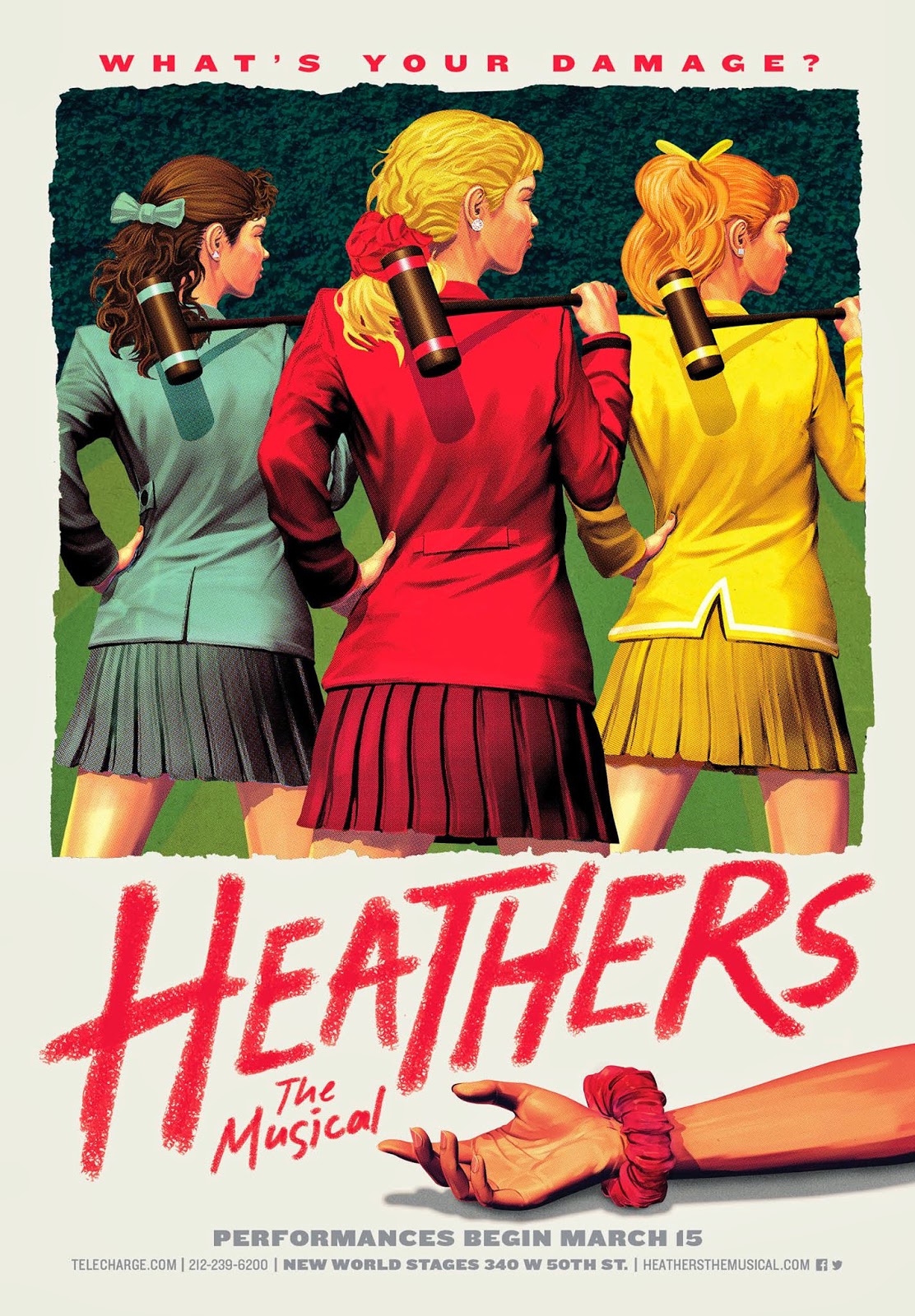 So I’m absolutely obsessed with Sorkinese. Any chance I get I will relate real-life events to situations or quotes from some Aaron Sorkin-penned project. And when references to Sorkinese come up, or when Sorkin himself reuses a Sorkin trope in a new project, I get giddy and do a little dance. But it doesn’t have the same effect on everyone else. Not everyone has pored over Sorkin scripts and watched the first four seasons of The West Wing to the point where they could be dropped in the middle of a season three episode and recite every line from that point forward. Those people don’t get the same joy as I do out of new Sorkin projects, and when we watch something Sorkin together, they tend to look at me like I'm an alien. Sitting through Heathers: The Musical, I felt like one of those non-Sorkin-obsessed people.

I’ve seen Heathers the movie (which starred Winona Ryder and Christian Slater, as well as a pre-90210 Shannen Doherty) a few times and have always liked it. But I have not committed it to memory and it was never a formative influence on my life. Still, the movie stuck with me enough that a few years ago, when a concert version of the then in-development musical was presented at Joe’s Pub, I jumped on the chance to see it, and I had a great time. Having the memory of the concert in my mind, I thought it was so very that a fully fleshed-out version would be debuting off-Broadway. 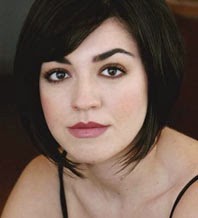 I’m glad I saw it—it’s a good musical with a fun, 80s pastiche score and killer performances, but I was ultimately disappointed that I didn’t love it as much as I wanted to, despite not being to find anything particularly offensive, from a critical perspective. Except maybe the audience.

The audience was full of Heathers acolytes, probably lots of friends of the show, too (i.e., producers and the company’s friends and families). Every single time a line or costume piece or some other hallmark of the flick was presented on stage, my fellow audience members hooted and hollered like 15 year old girls watching The Beatles on Ed Sullivan. And I think that put me on the defensive. Instead of getting into it with them, I found myself thinking, “Really, guys? Is it that amazing?” I’m not proud of that; an audience enjoying a show—especially one that is based off of a cult movie, which would translate into this possibly being a cult off-Broadway hit—shouldn’t turn me off. 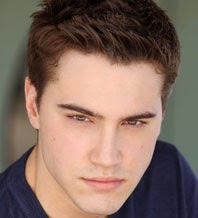 Which is why I’m pleased to report that even though I wasn’t jumping to my feet at the end, Heathers: The Musical is a solid show. Written by Kevin Murphy and Laurence O’Keefe, Heathers features a song- and synth-heavy libretto (no complaints about that, especially since it also has a well-integrated book), and director Andy Fickman and choreographer Marguerite Derricks use theatrical innovations to help translate this story of teen angst to the stage. 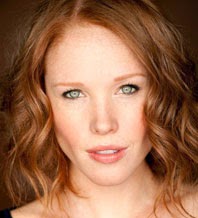 Heathers follows Veronica Sawyer (a remarkable Barrett Wilbert Weed), who is a senior in high school, and somewhere on the bottom of the totem pole in high school pecking order. At the top are the Heathers: queen bee Chandler (Jessica Keenan Wynn, who’s a dead ringer for both her movie counterpart, Kim Walker, and Rachel McAdams), perky McNamara (Elle McLemore, who made her Broadway debut in Bring It On) and wannabe queen bee Duke (Alice Lee). Veronica wants something in her senior year to be beautiful, and after thinking on her feet to get the Heathers out of trouble, they take her under their wings and into their stratosphere. Enter new guy JD (Ryan McCartan), who seems to “get” Veronica but doesn’t care for her new found friends. Amid the bullying that is unfortunately inherent in high school, and in response to the Heathers’ rule of the roost, Veronica and JD look to exact their revenge.

It’s a dark comedy, and that’s one of the things I always liked about the movie. The writers get that tone mostly right, although the “I want” song that opens the show, as well as the closing tune, skew a little too close to treacle for my taste, and they fill the musical with iconic moments and lines from the movie (my favorite has always been, “Lick it up, baby. Lick it up.”). Director Fickman punctuates those moments by giving the actors time to mug for the audience, which they actually do throughout. They treat this piece of heightened reality with ironic awareness that, for fans of the movie, will be welcomed.

But that might be where my hesitation lies. The reverence given to those iconic moments seems to be at the expense of mining any depth in the story. It is as if the writers were so concerned with pleasing Heathers acolytes that they went light on pathos, not digging deep into the emotional tempest that is teen angst and bully behavior (sadly still a part of our consciousness, 26 years after the movie's release).

If you already have your croquet mallet, a red scrunchy and forgery-ready handwriting, you'll love Heathers: The Musical. If you're new to Westerberg High, you might still love it, but probably not as much as everyone around you.