Rebecca Naomi Jones Joins Hedwig
The captivating Rebecca Naomi Jones (American Idiot, Fortress of Solitude) will take on the role of Yitzhak in the Tony-winning revival of Hedwig and the Angry Inch. As reported last week, Tony winner Lena Hall is departing the show, playing her final performance April 4. Jones will tread the boards of the Belasco Theatre beginning April 14. (Understudy Shannon Conley will play Yitzhak in the interim.) John Cameron Mitchell, the show's creator and the original Hedwig, continues with the show through April 26. Beginning April 29, Jones will be playing opposite Darren Criss, who will play a 12-week engagement. Broadway.com has more.

Coming Soon
Broadway—The appealing Clive Owen (Closer, The Knick) will make his Broadway debut this fall in Roundabout's revival of Harold Pinter's Old Times. Previews begin September 17, with opening night set for October 15. The play will be directed by Douglas Hodge, who won a Tony as an actor for his performance in La Cage aux Folles. Broadway.com has more.

Off-Broadway—A new play by Halley Feiffer (I'm Gonna Pray for You So Hard) will be part of MCC's 2015-2016 season. Performances of A Funny Thing Happened on the Way to the Gynecologic Oncology Unit at Memorial Sloan-Kettering Cancer Center in New York City will begin in August 2016, and Trip Cullman (Murder Ballad) will direct. Broadway.com has more.

Off-Broadway—Mary-Louise Parker will return to the stage this summer. Parker (Weeds, The Snow Geese) will star in the world premiere of Heisenberg (not the one from Breaking Bad), written by Simon Stephens (The Curious Incident of the Dog in the Night-Time). Previews begin May 19, with opening night scheduled for June 3. Directed by Mark Brokaw, the six-week engagement will run at Manhattan Theater Club's incubator, Stage II, home to Murder Ballad, Choir Boy and The Lion. The play also stars Kenneth Welsh. Broadway.com has more. 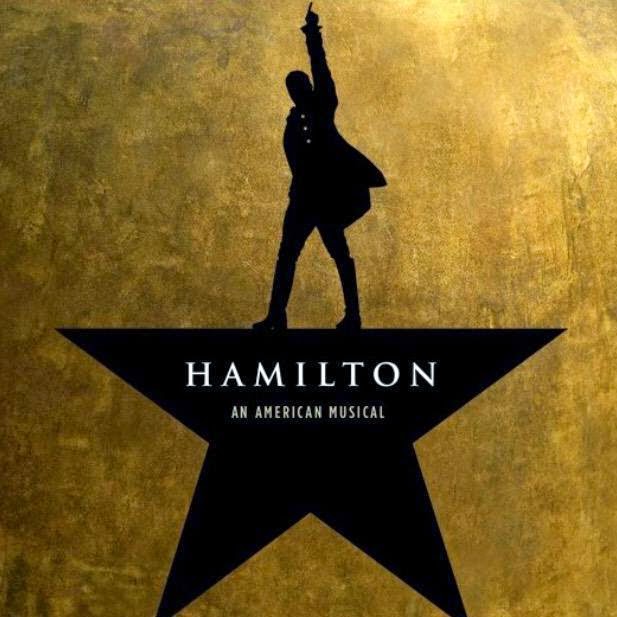 Broadway—You know Hamilton is coming to Broadway, but have you seen the amazing show art, at right? For sure, Hamilton is not throwing away his shot. Broadway previews begin July 13, with opening night set for August 6. Tickets go on sale this Sunday, March 8, and the Public run continues through the beginning of May. Visit hamiltonbroadway.com to stay up to date.

Broadway—Not quite as appealing as Clive Owen but certainly not appalling is Bruce Willis (Die Hard, Looper), who will make his Broadway debut this fall in a stage adaptation of Stephen King's novel, Misery. The good news here is that he'll be joined on stage by Elizabeth Marvel (see her now in House of Cards), and the play is written by William Goldman. Broadway.com has more. 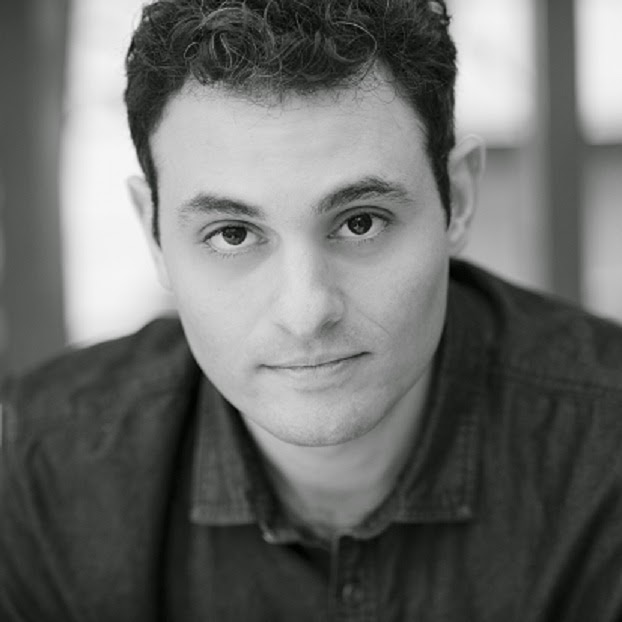 Off-Broadway—As previously reported, Rajiv Joseph's (The North Pool) latest work, Guards of the Taj, will premiere at the Atlantic Theater Company this summer. This week, we learned that Arian Moayed, who earned a Tony nomination for his performance in Joseph's Bengal Tiger at the Baghdad Zoo, as well as Tony nominee Omar Metwally, will star in the production. Previews begin May 20; opening night is set for June 11, and the limited engagement is scheduled to conclude on June 28. Tony nominee Amy Morton (Who's Afraid of Virginia Woolf?) directs. Tickets are on sale now. Broadway.com has details.

Getting Ready for Paris
We're only a week away from the first Broadway preview of An American in Paris! (Previews begin March 13; opening night is set for April 12.) As we look forward to that, The New York Times caught up with director and choreographer Christopher Wheeldon (Cinderella, A Place for Us), who makes his directorial debut with this production. Featuring Gershwin music and a book by Craig Lucas, An American in Paris stars ballet dancers Robert Fairchild and Leanne Cope as Jerry and Lise, respectively. Playbill spoke to Cope about making her debut and meeting Leslie Caron, who played Lise in the beloved 1951 film. Watch the trailer, below, and then head to anamericaninparisbroadway.com to purchase tickets.