Theatre Award Season
Drama Desk Awards—Winners of the 59th Annual Drama Desk Awards, hosted by Laura Benanti, were announced and feted on Sunday night.As they should have, Twelfth Night and Hedwig and the Angry Inch won their respective revival categories. Neil Patrick Harris (Hedwig), Jessie Mueller (Beautiful), Reed Birney (Casa Valentina), Celia Keenan-Bolger (The Glass Menagerie), James Monroe Iglehart (Aladdin) and Anika Larsen (Beautiful) all took home performance awards. And because the Drama Desk splits the score into two awards, one for Outstanding Music and one for Outstanding Lyrics, Jason Robert Brown won for Outstanding Music for The Bridges of Madison County, while Robert L. Freedman and Steven Lutvak won for Outstanding Lyrics for A Gentleman's Guide to Love and Murder. (This is ridiculous—obviously JRB should have won both; he did win for Outstanding Orchestrations, though.) Visit Theater Mania for the full list of winners and visit Broadwayworld.com for photos: arrivals 1; arrivals 2; and inside the winners' room. 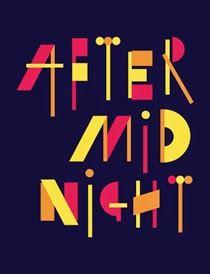 Astaire Awards—The 32nd Annual Fred and Adele Astaire Awards were handed out on Monday night, and it was a sweep for After Midnight, with three performers, Dormeshia Sumbry Edwards, Karine Plantadit and Jared Grimes, being honored for individual performance (the two ladies tied), and choreographer Warren Carlyle winning the Outstanding Choreography for a Broadway Show honor. Merde to the dancers! Visit Broadway.com for more about the awards. 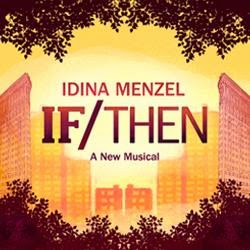 Broadway.com Audience Choice Awards—The fans have spoken! If/Then won six awards and Neil Patrick Harris won three. Below is an abridged list of winners; visit Broadway.com for the full list, as well as a fun, Mad Libs-style acceptance speech super cut from all the winners.

Tony Awards—The Tony Awards are this Sunday!!!!!! The CBS broadcast, hosted by Hugh Jackman, begins at 8pm EDT, but TonyAwards.com will stream red carpet coverage beginning at 6pm. (Playbill, via stage17.tv, will also offer red carpet coverage beginning at 6:30pm.) Here's what you need to get ready:
Check back here after the show for the full list of winners! (Also: Last week The Hollywood Reporter's roundtable discussion with leading actresses was released. Shortly thereafter, the actors roundtable went live. Watch the discussion among Neil Patrick Harris (Hedwig and the Angry Inch), James Monroe Iglehart (Aladdin), Andy Karl (Rocky), Jefferson Mays (A Gentleman's Guide to Love and Murder), Chris O'Dowd (Of Mice and Men) and Tony Shalhoub (Act One). And later in the week, the magazine released bonus videos of the actors' and actresses' discussions.)

Sonic Highways: Foo Fighters HBO Docuseries
The documentary series that will accompany the release of Foo Fighters' next album has a title: Sonic Highways. Dave Grohl spoke to The Hollywood Reporter, as well as Rolling Stone, about the project, which more or less picks up where Grohl left off with Sound City. Of the experience, Grohl tells Rolling Stone, "Evolution has to be emphasized. It's easy and beautiful to sit back and watch legends do what they've been doing for decades. But what's exciting in rock and roll is to see what comes next." I'll keep you posted on an air and release date. In the meantime, check out the teaser trailer: 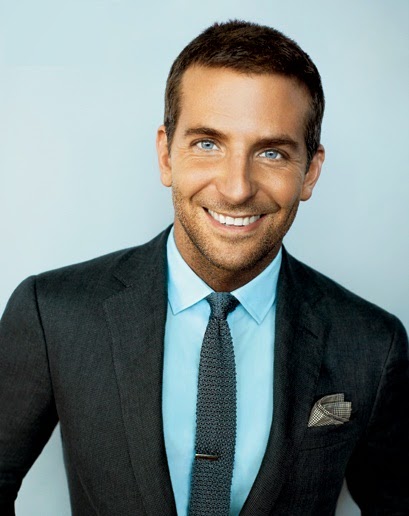 Bradley Cooper and The Elephant Man Find a Home
After rumors, delays, announcements and more speculation, the revival of The Elephant Man, starring Bradley Cooper (American Hustle, Silver Linings Playbook) and Patricia Clarkson (Shutter Island), finally has a theatre and dates. Directed by Scott Ellis (The Mystery of Edwin Drood), the production will play the Booth Theatre. Previews are scheduled to begin October 18, with opening night set for November 13. The limited engagement will conclude on January 18, 2015. This will mark Cooper's return to Broadway as well as the piece. He and Clarkson starred in a Williamstown Theatre Festival production of The Elephant Man in 2012. Broadway.com has more. 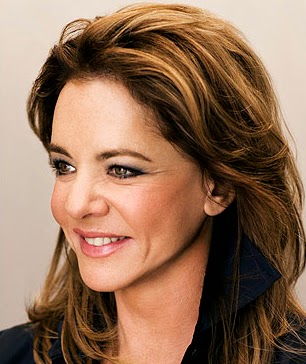 It's Only a Play Announces Casting, Dates and a Home
A newly revised version of the Terrence McNally (Mothers and Sons) play will bow on Broadway this fall. As previously announced, Nathan Lane (Guys and Dolls) and Matthew Broderick will star, with Jack O'Brien (Catch Me if You Can) directing. This week, the full cast was announced. Joining Lane and Broderick are F. Murray Abraham, Stockard Channing (Other Desert cities), Megan Mullally (Guys and Dolls) and Micah Stock. The limited engagement will play at the Schoenfeld Theatre, with previews beginning in the fall. Opening night is scheduled for October 9. Playbill has more. 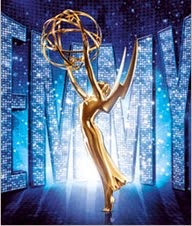 Emmy Award Buzz
Looking toward the summer announcement of Emmy Award nominations, The Hollywood Reproter gathered and spoke to several supporting players, including Reid Scott (Veep), Retta (Parks and Recreation), Oscar winner Jim Rash (Community), Jack Huston (Boardwalk Empire) and Olivia Munn (The Newsroom), who could be nominated for their work. Emmy Award nominations will be announced on July 10, and the award winners will be announced and feted on Monday, August 25, on NBC in a ceremony hosted by Seth Meyers. (Bonus: The Hollywood Reporter also hosted an actors roundtable discussion among Jon Hamm (Mad Men), Josh Charles (The Good Wife), Mark Ruffalo (The Normal Heart), Liev Schreiber (Ray Donovan), Michael Sheen (Masters of Sex) and Jeff Daniels (The Newsroom).) 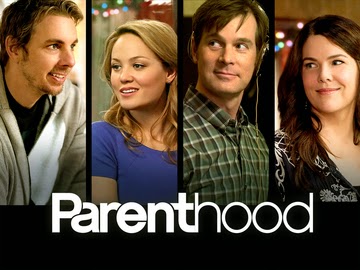