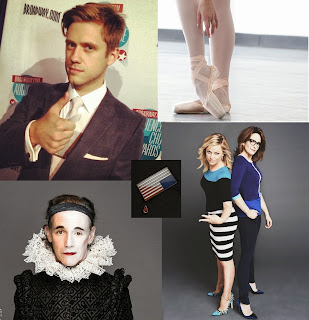 With the New Year right around the corner, it's time for my year in review. Herein, my favorite things of the year (in alphabetical order), plus some honorable mentions. (Like Spinal Tap, I take this to 11.)