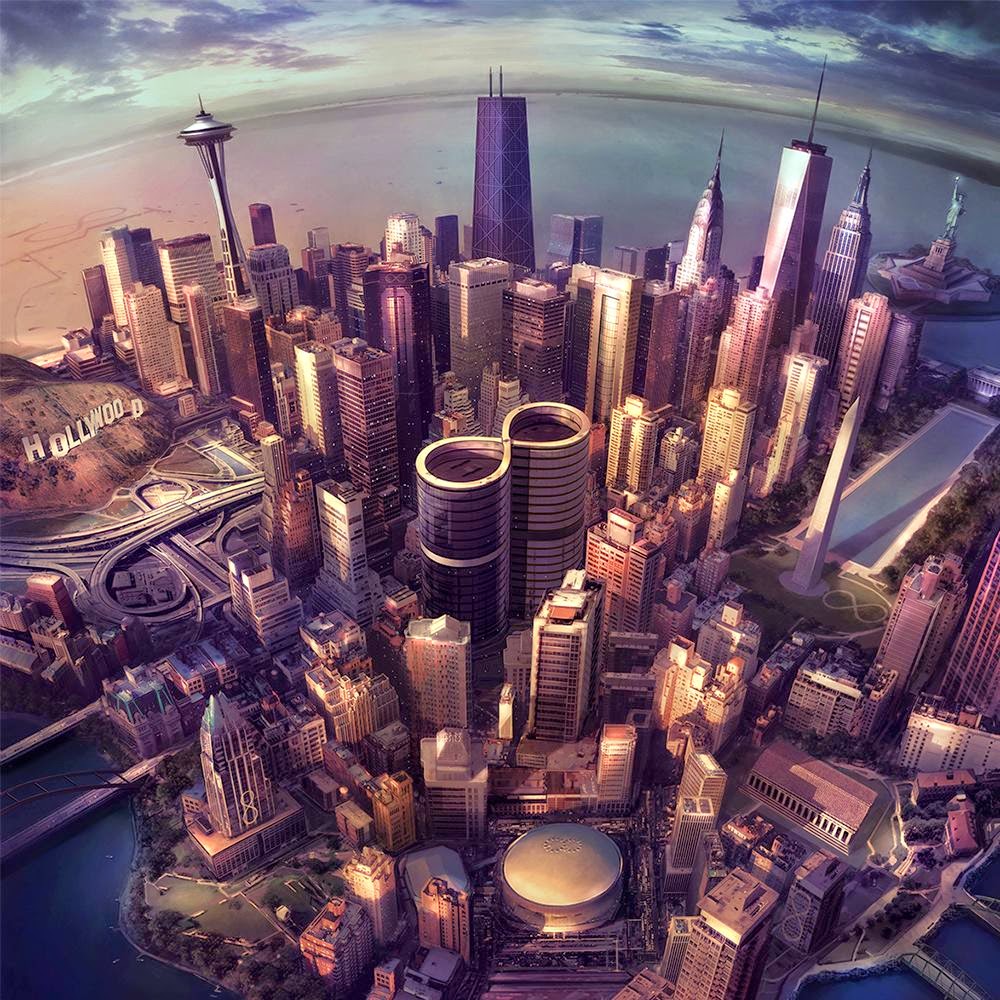 (Scroll down to hear the latest tune off of Sonic Highways.) 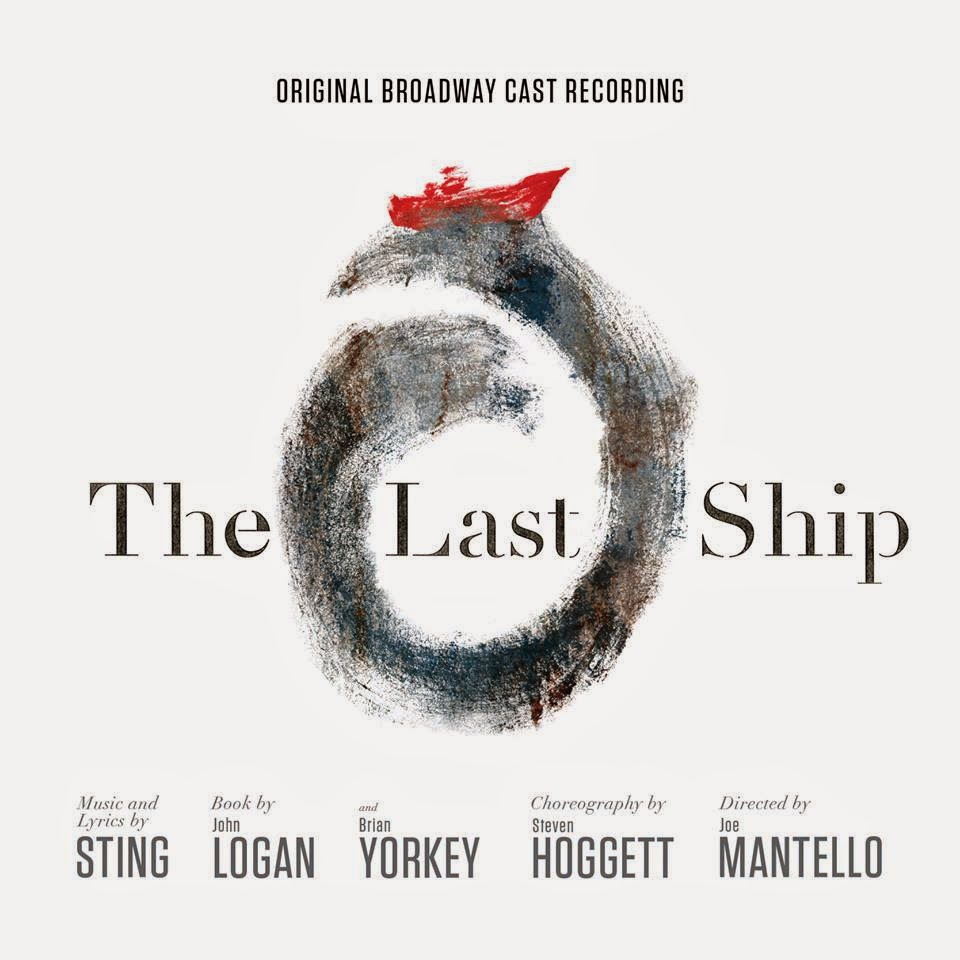 Cast Album Alerts
Two musicals opened on Broadway in October, and this week, each show's cast recorded their respective cast albums. The incredible company of The Last Ship, led by Michael Esper, took to the recording studio, creating the original Broadway cast recording. Broadway.com was on hand to capture the record session, and, later in the week, reported that the album will be released on December 16. (It is now available for pre-order from Amazon. Scroll down for even more The Last Ship goodies.) The recording will feature a bonus track of Sting "covering" the beautiful ballad, "What Say You, Meg?' In another recording studio, the company of the On the Town revival recorded their cast album, which will likely be released in January 2015. Broadway.com has more about the On the Town recording. 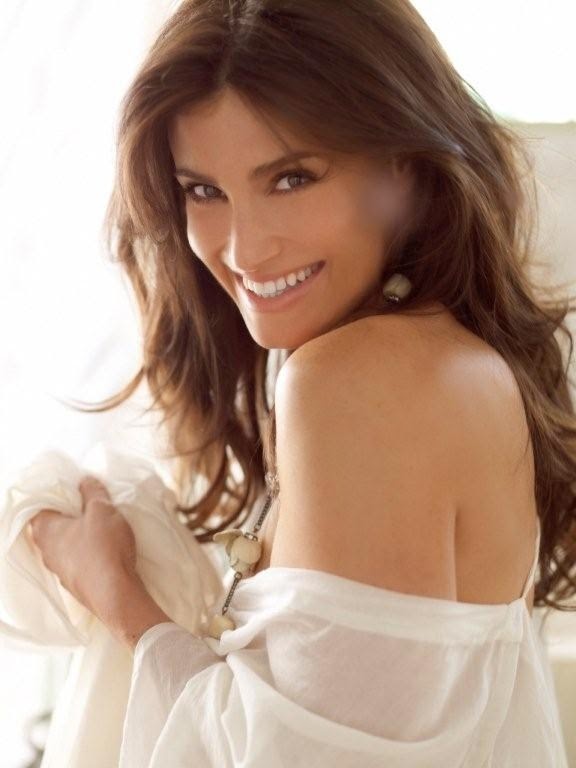 Thanksgiving Day Parade Performances
For me, Thanksgiving just isn't the same without the Macy's Thanksgiving Day Parade. Performers for this year's event have been announced. Broadway shows A Gentleman's Guide to Love and Murder; The Last Ship; On the Town; and Side Show (saw it this week; liked it a lot) will be represented, plus there'll be a sneak at the Broadway-bound Finding Neverland. Other performers set for the parade include Idina Menzel (If/Then); Sting; Renne Fleming; the cast of Sesame Street; the Rockettes; and more. Tune into NBC on November 27. Broadway.com and Playbill have more.

city.ballet Returns and More Ballet News
Lots of great ballet goings on to get to this week. First, the second season of city.ballet premiered on AOL Originals. While the first season was more macro in scope, taking a broad look at the Company, the second season focuses on individuals, allowing us to get to know certain dancers in greater detail. It's a terrific season, and makes me even more excited for NYCB's winter season to begin (in January). Next: The fantastic documentary, Ballet 422, which chronicles the making of New York City Ballet's 422nd ballet, Justin Peck's Paz de La Jolla, will be released in February, the choreographer announced. Third, I'm still reeling from being at the performance, and now New York magazine has a behind the scenes look at Wendy Whelan's final moments at the New York City Ballet. And, finally, the 50th Workshop Performance from the School of American Ballet will air on PBS on December 12. Check out the Live from Lincoln Center tweet for details.

Award Season Check In: British Independent  Film Awards
It's November, which means we're ever closer to the full swing of movie award season. This week, the nominees for the British Independent Film Awards were announced. Nominees include the cast and creatives of Frank, a film that starred Maggie Gyllenhaal (The Real Thing) and Michael Fassbender (12 Years a Slave); Pride, directed by Matthew Warchus (Matilda, Ghost), and The Imitation Game, starring Benedict Cumberbatch, also received multiple nominations. And American-made critical hits Boyhood and last year's Fruitvale Station picked up nods in the Best International Independent Film category. The Hollywood Reporter has the full list of nominees. 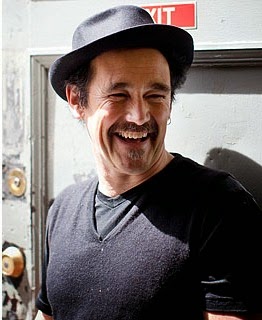