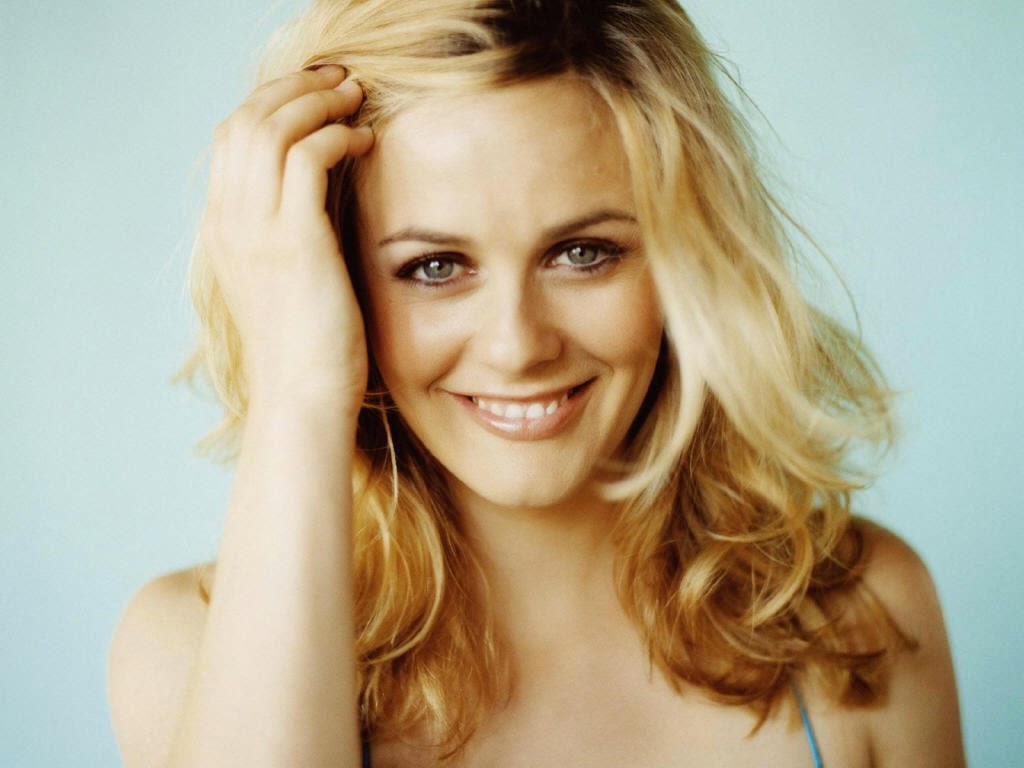 Casting News
Off-Broadway—This summer, Alicia Silverstone (Time Stands Still, The Performers) will return to the stage, along with recent Into the Woods stand out, Jennifer Mudge (Rocky), in MTC's production of Of Good Stock, the new play by Melissa Ross. Previews begin June 4, with opening night set for June 30. Broadway.com has full casting details.

Broadway—Additional casting has been announced for An Act of God, a stage adaptation of The Last Testament: A Memoir by God. Joining the previously announced Jim Parsons (The Normal Heart) are two-time Tony nominee Christopher Fitzgerald (Finian's Rainbow) and 80s SNLer Tim Kazurunsky. Playing at Studio 54, An Act of God begins previews May 5, with opening night set for May 28. Broadway.com has more.

Encores!—Initial casting has been announced for the Encores! one-weekend concert staging of the Kander and Ebb musical, Zorba!, which is to be directed by Walter Bobbie (Venus in Fur). The cast will be led by John Turturro (The Cherry Orchard), Marin Mazzie (Ragtime, Next to Normal), Adam Chanler-Berat (Peter and the Starcatcher, The Fortress of Solitude), Santino Fontana (Cinderella, Act One) and Zoe Wanamaker. The show runs May 6-10. Broadway.com has more.