Trevor Noah Named New Daily Show Host
It was announced this week that comedian and relatively new The Daily Show correspondent Trevor Noah, 31, will succeed Jon Stewart as host of The Daily Show. The news comes just under two months after Stewart announced his departure. No timetable has been announced, but an educated guess says to expect a transition around Labor Day. Noah, already a successful comedian in his native South Africa and elsewhere, joined The Daily Show about four months ago and has made three appearances on the show. Stewart, who was closely involved in the selection of Noah, said, "I'm thrilled for the show and for Trevor. He's a tremendous comic and talent that we've loved working with." Visit The New York Times for more about the announcement, and head to Buzz Feed for the expected "Here's What You Need to Know about Trevor Noah" and "Meet Comedian Trevor Noah, Your New Bae" listicles. 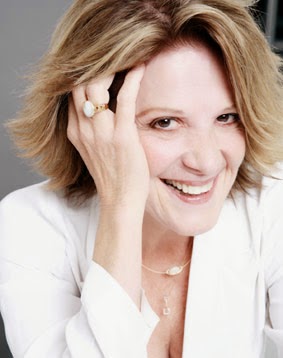 Linda Lavin Returns to Broadway in New Play
A new show has been added to Manhattan Theatre Club's 2015-2016 season, and it's a new play from Richard Greenberg, Our Mother's Brief Affair. (This will mark the New York premiere of the play; Greenberg was recently represented on Broadway with The Assembled Parties.) Tony winner Linda Lavin (The Lyons, Too Much Sun) will star in the production, which is to be directed by MTC Artistic Director Lynne Meadow. Previews (at the Biltmore) begin December 28, with opening night set for January 20, 2016. Broadway.com has more. 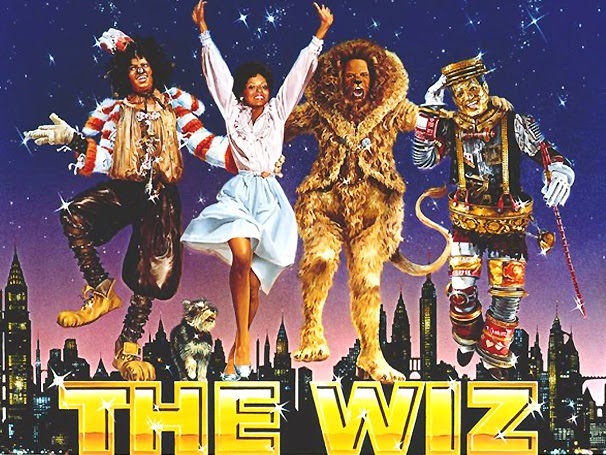 Ease on Down the Road to Broadway
A revival of The Wiz is coming to Broadway (in the 2016-2017 season), but first it'll make a pit-stop on live TV. Craig Zadan and Neil Meron, recent Oscar producers and the producers of NBC's live musical broadcasts of The Sound of Music and Peter Pan, are again on board as producers. They, NBC and Cirque du Soleil are teaming up to produce the live broadcast, which will air December 3, and the ensuing Broadway revival. No casting for either production or exact dates or a theatre for the Broadway run have been announced. Tony winner Kenny Leon (Fences, Holler If Ya Hear Me) will direct both productions, and Tony winner Harvey Fierstein (Kinky Boots, Casa Valentina) will rework the book. Broadway.com has more. 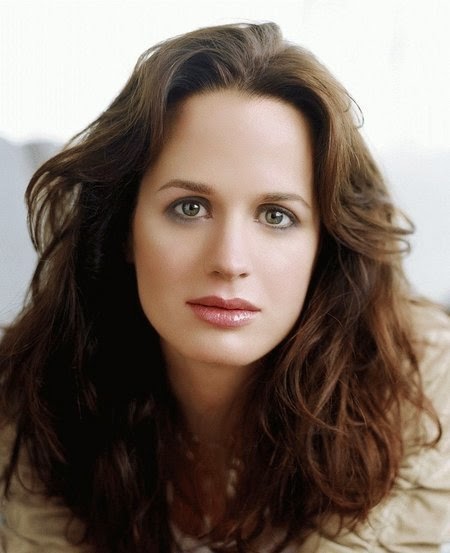 Casting News
Off-Broadway—Full casting has been announced for the world premiere of Robert Askins's new play, Permission. Elizabeth Reaser (How I Learned to Drive) and Justin Bartha (All New People, Asuncion) will lead a cast that also includes Lucas Near-Verbrugghe (Bloody Bloody Andrew Jackson, Assistance), Nicole Lowrance and Talene Monahon. Running at MCC, previews begin April 29, with opening night set for May 19. The limited engagement, directed by Alex Timbers (Peter and the Starcatcher, Rocky), runs through June 7. Broadway.com has more.

Film—Two-time Tony nominee Joshua Henry (The Scottsboro Boys, Violet) has joined the cast of The Lake, a thriller written by Luc Besson and Richard Wenk, and directed by Steven Quale. Henry will be acting alongside recent Oscar winner J.K. Simmons (Whiplash) and others. According to the Deadline report, The Lake "follows a Navy SEAL team attempting to solve a mystery connected to a long-hidden treasure, amid the chaos of war-torn Serbia."

Broadway—Fran Kranz (You Can't Take it With You) will join Al Pacino in the previously announced production of David Mamet's new play, China Doll, directed by Tony winner Pam MacKinnon (Who's Afraid of Virginia Woolf?). Running at the Schoenfeld Theatre, previews begin October 20, with opening night set for November 19. Theater Mania has more. 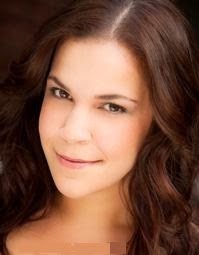 An American in Paris in the Media
Want a little taste of what to expect when visiting An American in Paris? Designer Bob Crowley showed off some sketches and models, and Vanity Fair has all the details. On Theater Mania, the opinionated book writer Craig Lucas spoke about the challenges and opportunities facing book writers. Elsewhere, Robbie Fairchild spoke to Playbill about the production, and his on-stage leading lady, Leanne Cope, spoke to Broadway.com. Fairchild, Cope and other cast members spoke to Broadway Box about their favorite moments in Paris. Meanwhile, on Facebook's new app, Riff, the cast give a peek backstage, and over on Tumblr, Fairchild was featured in a short video showing him being fitted for his opening night tuxedo, provided by J. Hilburn. The extra press is all leading up to that special night: now in previews, the musical officially opens April 12.

Lucille Lortel Award Nominations
The nominees for the Lucille Lortel Awards, which honor the best of off-Broadway, were announced this week. To no one's surprise, Hamilton leads the pack with a record making 12 nominations, including nods for Outstanding Musical and actors Lin-Manuel Miranda, Leslie Odom, Jr., Phillipa Soo, Daveed Diggs, Brian d'Arcy James and Renee Elise Goldsberry. The revival of Into the Woods received multiple nominations, including one for stand out Jennifer Mudge, who plays the Witch. (I just saw the show; its scrappiness is charming, and shows how good the bones of the Stephen Sondheim musical are.) Adam Chanler-Berat and Kevin Mambo are nominated for their performances in The Fortress of Solitude, and the show picked up a handful of other nominations, as well. Benjamin Scheuer and his The Lion are nominated for Outstanding Solo Show; and Jesse Pennington is nominated for Outstanding Featured Actor in a Play for his performance in the terrific Bootycandy; and Anna Gunn is nominated for Outstanding Actress in a Play for her performance in Sex with Strangers. The Lucille Lortel Awards will be handed out on May 10. Visit Broadway.com for the full list of nominees.

Tony Pop-Up Shop Pops Back Up
You might recall that last year a Tony pop-up shop took over part of the Paramount Hotel, located in the theatre district (46th between Broadway and 8th). The shop is back for a second year, and will be open each day from 11am to 8pm, now through Tony Day, June 7. The shop will feature merchandise from this season's shows, as well as Tony history and theatre-related memorabilia. In a statement, Charlotte St. Martin, Broadway League executive director, and Heather Hitchins, American Theatre Wing president, said, "The Tony Awards Pop-Up Shop was a wonderful success last year, and we look forward to bringing back the experience to for Broadway fans from around the world." When you're in town, be sure to check it out! (In other Tony news, Tommy Tune will receive a lifetime achievement award at this year's celebration. Broadway.com has details.) 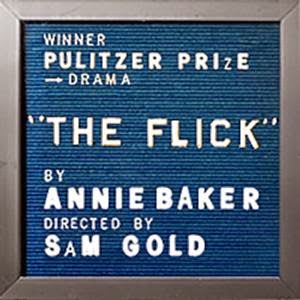