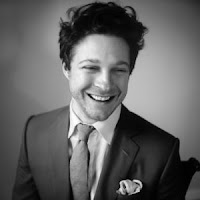 Benjamin Scheuer to Release Songs from The Lion
You might recall that a couple of years ago, musician Benjamin Scheuer debuted his musical memoir, The Lion, at Manhattan Theatre Club. His personal tale of love, loss, and resilience surely touched all who saw it. Subsequent to the debut run, Scheuer, now on tour with the show, headed into the recording studio to lay down Songs from The Lion, which, it was just announced, will be released on June 3. The first single from the album, "Weather the Storm," was just released, along with an animated video (see below). Visit Glide magazine to learn more, and head to your favorite music retailer to purchase "Weather the Storm," and pre-order Songs from The Lion. 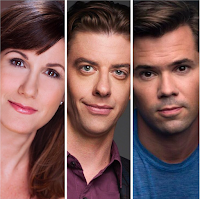 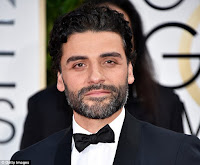 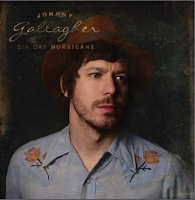 Johnny Gallagher Talks Six Day Hurricane
Tony winner John Gallagher, Jr. (Spring Awakening, Jerusalem) spoke to American Songwriter about his like and dislikes, and writing "Sarasota Someone," one of the tracks from his debut album, Six Day Hurricane. (The album's great!) Gallagher, who also starred in American Idiot and was part of the Aaron Sorkin HBO show, The Newsroom, returns to Broadway this month in Roundabout's revival of Eugene O'Neill's Long Day's Journey Into Night. Previews begin April 3; opening night is set for April 19. 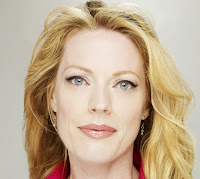 The Front Page Returns to Broadway
The 1928 Ben Hecht and Charles Macarthur comedy, The Front Page, will be revived on Broadway this fall. Exact dates and a theatre have yet to be announced; previews are expected to begin in September, with opening night being celebrated in October. It will be limited, five-month engagement. Directed by Jack O'Brien (Catch Me If You Can), the revival will feature Nathan Lane (Guys and Dolls), John Slattery (Mad Men), John Goodman, Rosemary Harris (The Road to Mecca), Jefferson Mays (A Gentleman's Guide to Love and Murder), and Sherie Rene Scott (Whorl Inside a Loop). Visit Theater Mania for more.

Bring a Taste of A Chef's Life Home
Chef Vivian Howard, who, with her husband, Ben Knight, owns and operates the North Carolina restaurant Chef and the Farmer, has launched a brand with Williams–Sonoma. Fans of the A Chef's Life subject can purchase sauces and spice rubs from the home goods purveyor. (Howard also has a cookbook coming out in October, Deep Run Roots; you can pre-order now.) Read the Forbes feature to learn more about Howard, and visit williams-sonoma.com for Howard's products. 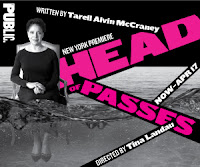