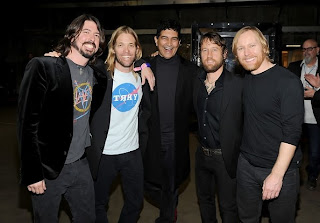 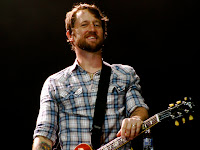 Foo Fighters Head to the Studio!
Over the weekend, Chris Shiflett, who has been the Foo Fighters' lead guitarist for years, told Rolling Stone that the band is heading back to the studio to start work on the band's next album, a follow up to the incredible Wasting Light. You may recall that in October, Foo frontman Dave Grohl announced the band would be on hiatus for an indeterminate amount of time. Apparently, they couldn't stay away from each other for too long. At a concert for his other band, Chris Shiflett and the Dead Peasants (good tunes; check them out!), Shiflett said, "We actually just started making a new Foo Fighters record within the last few weeks...We've started rehearsing." No further details are available at the time, but read the full write up on Rolling Stone to learn more about Shiftlett's other creative outlet. 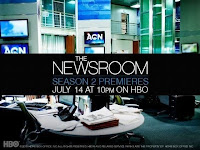 The Newsroom: Season Two
So much happened this week in "One Step Too Many"! The Don-Mackenzie chemistry was surprise and fun. Seeing Jim being a regular guy, getting ready to spend time with his lady - too adorable. We're seeing Maggie continue to struggle with reality, but you might have also noticed the quick but pivotal moment when she was in the room while the general said "we did it." Jerry Dantana was back and doctored the tape. This clearly sets up not only News Night's Genoa gaffe but it also precipitates Dantana's firing, which is why everyone is being deposed. (Dantana clearly brings a wrongful termination suit.)  There are only three more episode in the season and I can't wait to see what happens.

Scroll down to go inside the episode with Aaron Sorkin, and below that is the preview for the next episode. 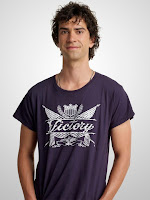 Items from the week: 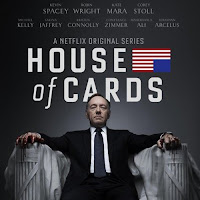 Artios Casting Awards
Nominees for the Artios Awards, which recognize outstanding achievement in casting, were announced this week. The 22 categories yield 100 nominees, and the awards honor film, television and theatre. Among those nominated are the casting directors for:

Visit The Wrap for the full list of nominees.

Casting Updates: John Gallagher, Jr., and Bobby Cannavale
Unfortunately, there is no news about Gallagher and Cannavale appearing on screen or stage together, but each actor recently joined a project:

Kiss and Tell: Backstage at First Date with Krysta Rodriguez

Here's the latest installment of Krysta Rodriguez's backstage vlog, giving viewers a peek behind the scenes at the new musical, First Date. In this episode, Rodriguez brings viewers into the recording booth as the cast records the cast album, and she interviews featured player Sarah Chase. (Bonus: Bryce Ryness, a featured player in First Date and a Hair alumnus, tells Broadway.com about his random pop culture obsessions, including The West Wing.)

Big Fish
The new musical based on the eponymous novel and film begins previews on Broadway in just a few weeks. It features a book by screenwriter John August and a score by Andrew Lippa. Watch below as the two talk about collaborating on the new musical that stars Norbert Leo Butz (Catch Me if You Can, Dead Accounts), Kate Baldwin (Finian's Rainbow) and Bobby Steggart (Assistance), and is directed and choreographed by Susan Stroman (The Scottsboro Boys, Double Feature). 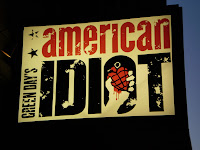 American Idiot Documentary to be Released
The documentary Broadway Idiot, which focuses on American Idiot's path from rock album to Broadway musical (centering mostly on Billie Joe Armstrong's journey throughout, including his stint as St. Jimmy), will be released in theaters and video on demand on October 18. Prior to that, there will be an exclusive theatrical engagement in New York beginning October 11. The doc premiered at this year's SXSW festival, and features appearances by the show's director, Michael Mayer, and its star, John Gallagher, Jr. Visit Broadwayworld.com for more. 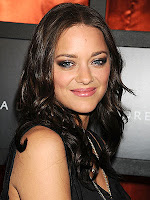