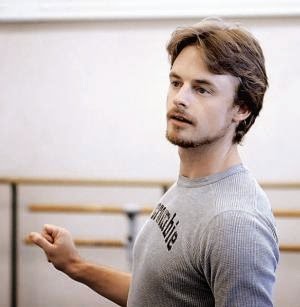 Winners of the New York Drama Critics' Circle Awards were announced this week. Hamilton was named Best Musical and Between Riverside and Crazy (which just won the Pulitzer) was named Best Play. Bob Crowley received a special citation; he is represented on the boards this season by An American in Paris, The Audience and Skylight. Broadway.com has more. 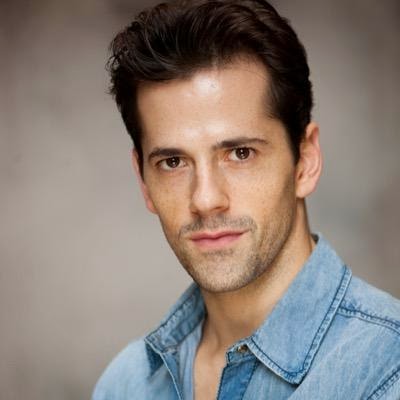 Theatre World Award recipients were announced this week. Theatre World Awards honor performers who made particularly impressive Broadway or off-Broadway debuts. This year's honorees are: Geneva Carr (Hand to God); Daveed Diggs (Hamilton); Megan Fairchild (On the Town); Robbie Fairchild (An American in Paris); Sydney Lucas (Fun Home); Karen Pittman (Disgraced); Emily Skeggs (Fun Home); Colin Kelly-Sordelet (The Last Ship); Benjamin Scheuer (The Lion); Alex Sharp (The Curious Incident of the Dog in the Night-Time); Micah Stock (It's Only a Play); and Ruth Wilson (Constellations). In addition, Leanne Cope (An American in Paris) will receive the Dorothy Loudon Award for Excellence, and Chita Rivera (The Visit) will receive the John Willis Award for Lifetime Achievement in the Theatre. Visit Theater Mania for more.

This year's Clarence Derwent Award winners are Phillipa Soo (Hamilton) and Josh Grisetti (It Shoulda Been You). The Clarence Derwent Award honors promising performers (not necessarily performers who made their debut this season), and is bestowed by Actors Equity. Past recipients include Nina Arianda, Michael Esper and Steven Boyer, a Tony nominee this year. Broadwayworld.com has more.

New York Times theatre critics Ben Brantley and Charles Isherwood released their picks for who will win, who should win and who should have been nominated for Tony Awards. It's an annual tradition, and, as in years past, the critics allow themselves to include off-Broadway performances/productions in the Should Have Been Nominated slot. Take a look at Brantley's picks and Isherwood's picks.

Nominees for the Off-Broadway Alliance Awards, honoring excellence in off-Broadway, were announced. Nominees include Between Riverside and Crazy; Brooklynite; Hamilton; Into the Woods and John and Jen. Non competitive awards will be presented to, among others, Linda Lavin, Marian Seldes and Austin Pendelton. Theatre Mania has the full list of nominees and honorees. 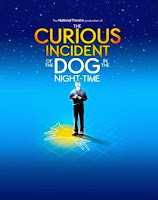 Second Stage Announces Two New Productions
The venerable off-Broadway company (which just closed on its own Broadway home) has announced two of the shows making up its 2015-2016 season. Invisible Thread, written by Matt Gould and Griffin Matthews, will run in the fall and be directed by Tony winner Diane Paulus (Hair, Pippin). In winter 2016, Lydia R. Diamond's Smart People will bow, directed by Tony winner Kenny Leon (Fences, Holler If Ya Hear Me). Additional productions will be announced at a later date. Broadway.com has details. (Directly below, get the scoop on Second Stage's current production, The Way We Get By.) 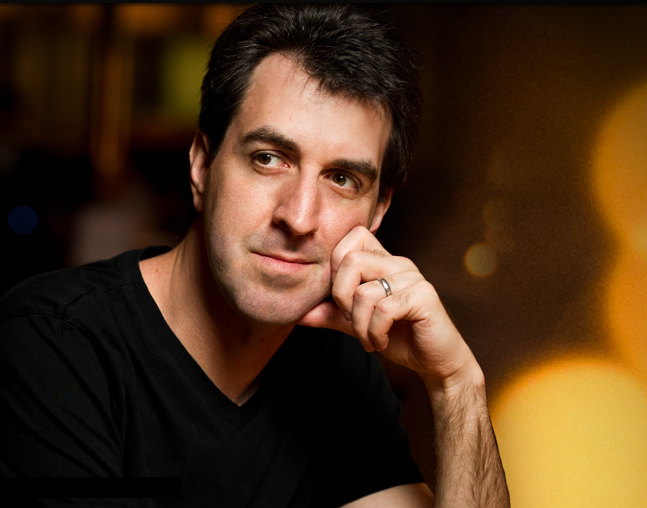